A Celebration of Life will be 10:30 a.m., Wednesday, October 26, 2022 at the Olson-Schwartz Funeral Home, Bemidji. Family will greet friends one hour prior to the service at the funeral home. Inurnment will be in Holy Cross Cemetery, Bemidji.

Bill was born July 25, 1932 in Waukesha, WI the son of Carl and Bonnie (Hales) Schweder. He graduated from Waukesha High School in 1951 and then moved to Anglers Beach Resort on Cass Lake which his family owned and operated. Bill continued his education at Bemidji Teachers College in 1951 and attended until 1954 when he dropped out to join the draft, entering the Army in 1954. In 1956 he returned to Wisconsin where he managed the food service for the Wisconsin House in Waukesha for 2 years before returning to Bemidji to finish his teaching degree. Bill taught a variety of science courses at all levels and at several schools. His last school was Cas Lake where he developed and taught Ecology and Natural Resources courses. After retirement he enjoyed doing taxidermy projects for the Headwaters Science Center of Bemidji, gardening and fishing. Bill started fishing very young. At the age of 12 he would row a boat out of Pike Hole Resort where his parents were partners in the business. He enjoyed taking people fishing which became a way of life. He loved and respected nature. He married Mary Ann (Gregoire) Kuzel on January 25, 1973. She shared his passion for nature and enjoyed fishing.

He was preceded in death by his wife, Mary; parents; daughter, Carla and a brother Fred.

Memorials my be left to the Catholic Youth Ministry or your chosen youth organization. 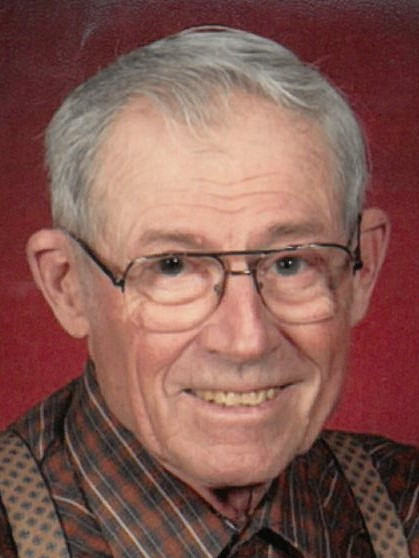