Wayne A. Linstad passed away on Monday, May 16, 2022 at the age of 78 in Bemidji MN. He was surrounded by his loving daughters as the morning sun began to fill the sky.

Wayne was born at home on October 19, 1943 in Walsh County ND to Elmer and Agnes Linstad. He attended grade school at Cleveland District School before graduating from Fordville High School in Fordville ND. Following graduation, Wayne began his carpentry career working with his brother Marvin building and remodeling homes around the Fordville area.

Wayne married Claris Maixner, daughter of Clarence and Blanche Maixner of Brocket ND, on November 23, 1963 at United Lutheran Church in Brocket ND. Wayne & Claris began married life in Fordville ND where he continued his carpentry work with his brother until he and Claris moved to Bemidji MN. Following the move, Wayne went to work as a home builder for Robertson Lumber Company.

In 1974, Wayne transferred to Robertson Lumber in Lakota ND where he and Claris remodeled the old hospital into a home for their four little girls. In 1978, Wayne received the call to become the Carpentry II Instructor at the Bemidji AVTI. When he wasn’t building new homes with his AVTI students, he was busy as a general contractor and builder for his own Linstad Construction business. He also did flooring projects for many years for Carpet Remnant City in Bemidji. Wayne retired from the AVTI in 2004. At last count, he had built almost 100 homes over his career.

Following Claris’s retirement in 2009, she and Wayne enjoyed many years of traveling together and eventually settled on a “snow-bird” home in Wickenburg AZ. They were still at their AZ home this April when Claris passed away unexpectedly on April 11. It was May 6, 2022 when Wayne received his diagnosis of advanced Pancreatic Cancer.

Wayne was preceded in death by his beloved wife, Claris, his parents, his brothers Marvin and Raymond, his sister, Eleanor, his infant sister, Vivian, several brother-in-laws, a nephew, and two nieces.

In lieu of flowers, the family prefers memorials to First Lutheran Church of Bemidji.

Memorial Service: Friday, May 27, 2022, 11:00 a.m. at First Lutheran Church in Bemidji with visitation 1 hr prior to the service. Lunch to follow.  For full obituary, please visit www.ceasefuneralhome.com. 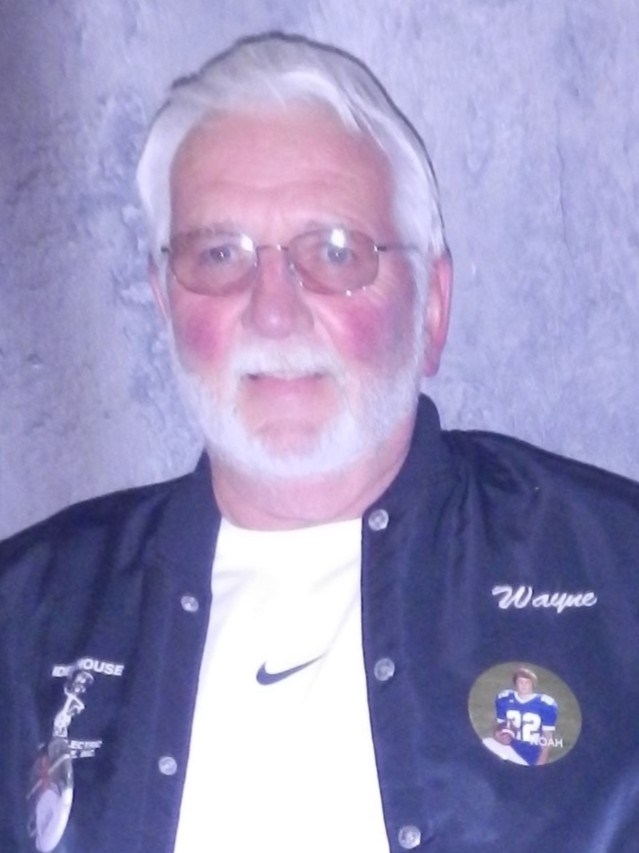