Vivian LaRue Whittington passed away on Sunday night May 23rd at Nielson Place in Bemidji at the age of 99.

There will be a private, family only, graveside service on Thursday, May 26th, 2022.

Arrangements are with the Cease Family Funeral Home in Bemidji.

She was the 2nd of 9 children. She graduated from Mclish High School in Fittstown, OK where she was a good student and played girl’s basketball. She met and married Leland Lorenze Whittington Nov. 2, 1945 (after he returned from the Pacific theater of WWII). They were married in a courtroom in Ada, OK and remained married until Lee’s death in February 1999. After 5 years in various locations in Oklahoma while Lee was working in the oil industry. They moved to Bemidji in Dec. 1950, arriving in a 20” snowstorm with 2 small children. While Lee provided for the family working for Lakehead Pipeline, Vivian provided a home for the family. She raised her 3 children; Rick, Brenda, and Rory, while taking care of home life as the quintessential Homemaker. Cooking, cleaning, gardening, sewing, and canning. After raising a family she had time for hobbies such as: Bowling, Rosemaling, wood carving and painting. She was very talented and left some of her artwork for all of her children and grandchildren to remember her. Vivian was a kind, gentle woman who was known for her soft, southern accent that she never lost. She will always be remembered by those she left behind:

She is survived by her daughter; Brenda Myers, her sons; Rick (Cheryl) Whittington, and Rory (Denise) Whittington.

Memorials may be sent to St. Jude Children’s Hospital, or a charity of your choice. 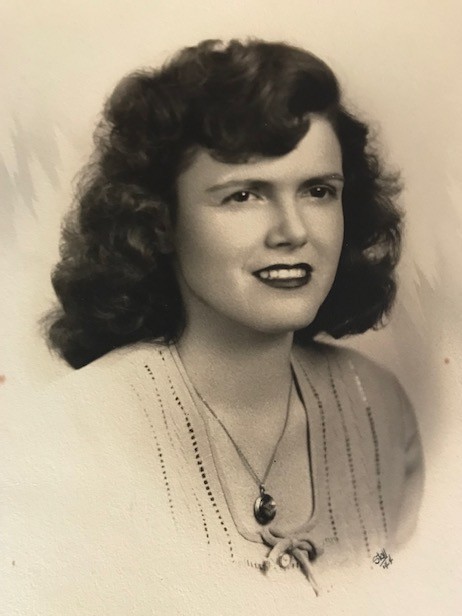