Troy Wayne Torgerson, 53, of Bemidji, Minnesota died suddenly and peacefully of an aortic aneurysm while taking a nap on Monday, November 7, 2022 in Clearbrook, MN at the family hunting shack.

Funeral services will be held on Tuesday, November 15, 2022 at 11:00 a.m. at Country Faith Church in Clearbrook, Minnesota with a visitation one hour prior. A time of visitation will be held the evening prior on Monday, November 14, 2022 from 5:00 - 7:00 p.m. at the Cease Family Funeral Home in Bemidji, MN. Interment will be held at Clearwater Cemetery in Clearbrook, MN. The Cease Family Funeral Home of Bagley assisted the family with arrangements.

Troy was born on December 6, 1968 in Bemidji, MN to Wayne and Sheryll (Logelin) Torgerson. He grew up in Clearbrook, MN and graduated from Clearbrook High School with the class of 1987. After graduating, Troy moved to North Carolina for five years and began working for North Central Service. He moved back to Minnesota and continued his career with NCS. On August 29, 2003, Troy married the love of his life, Kristin, in Las Vegas, NV. Together they made a home in Bemidji, MN. In 2005, Troy purchased NCS and became the business’s owner.

Troy thrived in the outdoors. He loved hunting and fishing all year round, snowmobiling in the winter, and golfing in the summer. In the mid 90s he earned his pilot license and would fly around Minnesota and the United States in his plane for work, as well as for fun. A huge NFL fan, Troy loved cheering for the Chiefs and watching games with friends.

Troy was a lot of things to a lot of people. A strong person, he always looked after and was very protective of those he loved. If he loved you, he made sure you were taken care of. He did his best to make sure everyone was happy around him and felt welcomed, special, and part of the family. He was generous with his time and resources. Always ready with a joke or a one liner, Troy had a great sense of humor. NCS was another family to him. Troy made a point to know everyone’s name who worked at NCS and to know them personally.

Troy was a loving and devoted father and helped raise two wonderful children. He was so proud of Taryn, in 10th grade, and Zach, who followed into working at NCS. Always there to support his kids, Troy never missed a hockey game or event. He was a caring husband and father and will be tremendously missed.

He was preceded in death by his father, Wayne Torgerson; and his aunts, Colleen Maple and Loretta Halvorson.

Memorials preferred to St. Philip’s Catholic School in Bemidji.  Messages of condolence may be sent to ceasefuneralhome.com 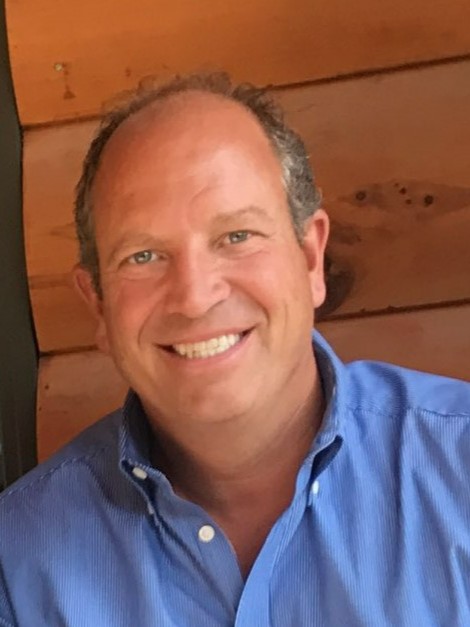