After a long battle with prostate cancer, Tom Welle passed away peacefully on Thursday, December 9th, surrounded by his wife and immediate family.

Memorial Mass will be 11am, Thursday, December 16, 2021, at St. Philips Catholic Church, Bemidji. Visitation will be 5-7pm, Wednesday, December 15, 2021, at Olson-Schwartz Funeral Home and one hour prior to services at the church. In lieu of flowers, memorials preferred to a local service organization or non-profit of your choosing.

Tom was born on July 24th, 1950, to Richard and Virginia Welle in St. Paul, Minnesota. Tom grew up in Roseville, Minnesota, the oldest of 6 boys and often at the center of various mischievous activities amongst his brothers and childhood friends in Belmont Lane and surrounding neighborhoods. In the summer months, Richard and Virginia would load their children into the family vehicle for a vacation to the Welle cabin on Lake Beltrami. It was during these formative years that Tom developed a love for the Northwoods, particularly when it came to hunting and fishing.

Upon graduating from Cretin high school, he completed two years at Anoka Ramsey Community College before attending and graduating from Bemidji State University in 1972 with a B.S. in business Administration with a concentration in finance. 1972 was also the year he married his lifetime partner, Paulette Eileen Beyer.

Tom began his banking career with Bremer Bank in St. Paul, Minnesota as an internal examiner and later as a financial analyst within the holding company, or corporate offices, of Bremer Bank. During this time, he demonstrated a financial prowess and understanding of the banking business, rising quickly through the ranks, and was offered a career path within the corporate headquarters. But his desire to be closer to the customer and to live North led him down a different road within Bremer; uprooting his family from St. Paul to Brainerd, and later to International Falls after being named the President for that location; one of the youngest persons in Bremer’s history to serve in that role.

In 1985, Tom was persuaded by his Uncles Joe and Bob Welle to join First National Bank Bemidji, first as an Executive Vice President and later as President in 1988, a position he held for the next 30 years and as Chairmen of the Board until his passing. During his time as President, working in tandem with his cousins Paul and Hugh Welle, the bank experienced consistent growth and was recognized nationally within the industry for its financial performance.

Although Tom was often cited for the financial success of First National Bank Bemidji, his greatest joy came from the relationships he forged with his customers, colleagues, and the communities in which served. Forever the community banker, Tom served on various non-profit boards and service-based organizations including, but not limited to, Bemidji Area Chamber of Commerce, North Country Memorial Hospital, BSU Foundation, Lakeland PBS, Minnesota Bankers Association and Bemidji Youth Baseball. He was a Paul Harris fellow Rotarian and a 4th Degree Knights of Columbus.

He was a devoted father and husband, a reliable and dedicated friend; forever smiling and armed with a joke. Outside of the bank he relished the time at his children’s, and later grandchildren’s, activities, and spending as much time as possible with ‘the boys;’ whether wetting a line, walking a field, throwing a curling stone, or swinging a club. He was a man of action, and the stories of his adventures will be missed by all. 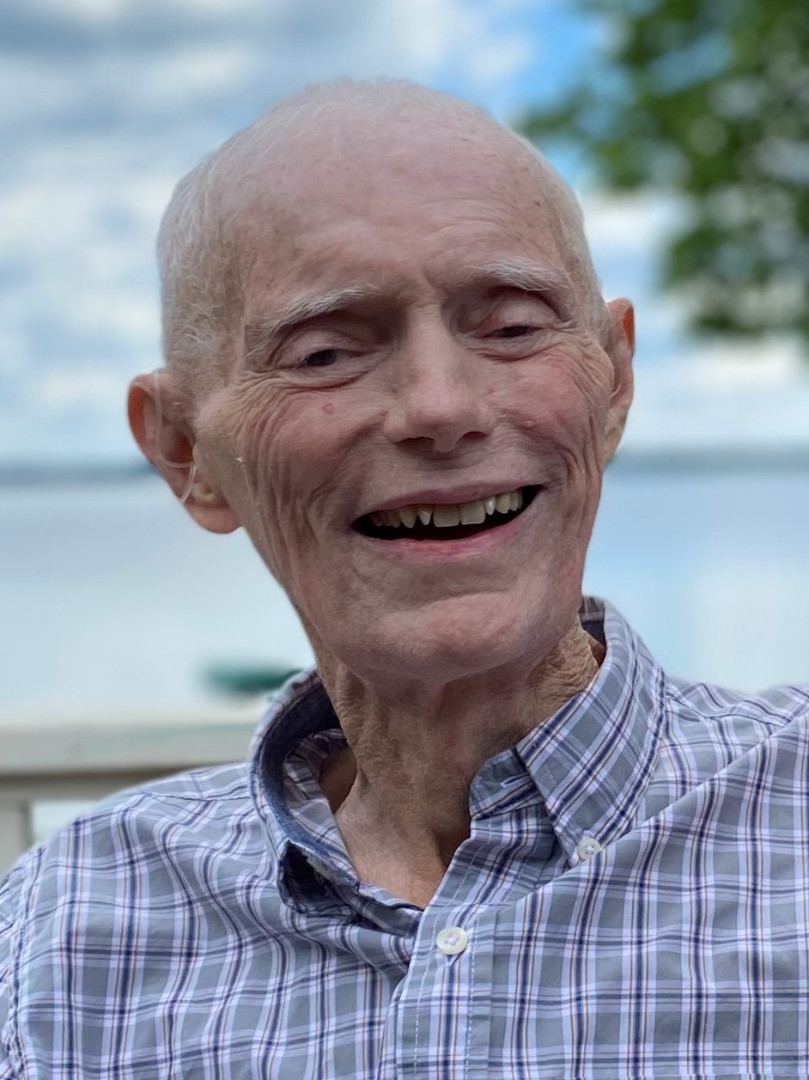