Memorial Services will be 11:00 a.m., at Olson Schwartz Funeral Home in Bemidji on Friday, November 11, 2022. Family will greet friends one hour prior to the service.

Tom was born in Sauk Centre, Minnesota, to Ralph and MaryAnne Zachman, the fourth of their eight children. When Tom was 6 years old, the family settled in Bemidji where he and his siblings enjoyed a wonderful small-town childhood.

During high school, Tom was involved in track and wrestling but mostly enjoyed hot rods, which led him to automotive vocational school. Much of his career centered around cars, though the jobs that he remembered most fondly were working with his brothers at Hyperception throughout the ‘90s and working beside his best friend, Tal, at Far North Auto.

At 19, Tom married his high school sweetheart, Sandy, and the two of them shared two children, Chelsie and Jacob. Being a dad was one of his greatest joys, second only to being a grandfather. His young grandsons were the absolute light of his life and he delighted in entertaining them with wildlife pictures and silly nicknames.

Tom was known for his kindness and sense of humor and made friends wherever he went. He spent much of his adult life in North Texas before returning home to Bemidji to be with his parents in their later years.

His last morning was spent enjoying one of his favorite pastimes: checking the game cameras at his son Jake’s property for the previous night’s wildlife visitors. 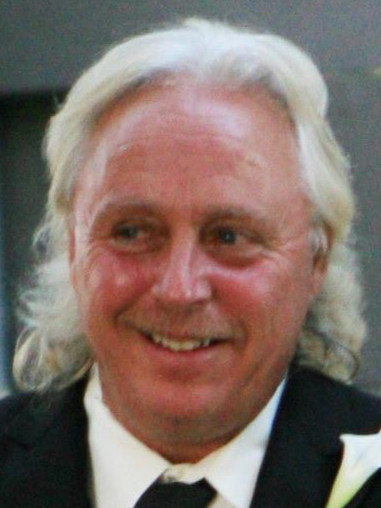