Thomas Edward Allen Jr. started his life journey at Fairview Hospital, Minneapolis, Minnesota on the 17th of June, 1943. He was the son of Thomas Edward Allen Sr. and Solveig Bedina Gilbertson Allen of Velva, North Dakota. He lived in Minneapolis, Minnesota; Enderlin, North Dakota; Cass Lake, Minnesota; and Bemidji, Minnesota. He started his career in Cass Lake after graduating from the University of Minnesota in Recreation and Park Administration as Director of Recreation for the Leech Lake RBC. He moved on to the City of Bemidji next as its Park and Recreation Director. He also became a Bemidji Volunteer Firemen for the next 23 years. A stint at Bemidji State University as an employee at the old Lydick Lake Job Corps Camp followed. His next stop was at Rural Minnesota CEP in Bemidji as a Job Counselor. When the then Director retired, Tom became the Director of Rural Minnesota CEP, Bemidji overseeing a five county area until his retirement. He completed his journey on December 25, 2021, In Bemidji, Minnesota at Nielson Place at the age of 78 years. His death was caused by a long standing disease. He lived a life full of happiness, activity and humor. He was accompanied by much loved family, friends, co-workers, medical personnel and pets. He lived every minute in his own unique way.

At the end he desired to be with only his much loved family for a short ceremony. Family members consist of wife Ann; son Brandon Allen (Candace); daughter Elspeth Mostrom-Ose (Jared); Brother Gordon Allen; and 6 grandchildren and 2 great grandchildren.

Therefore, there will be no public service per his request. 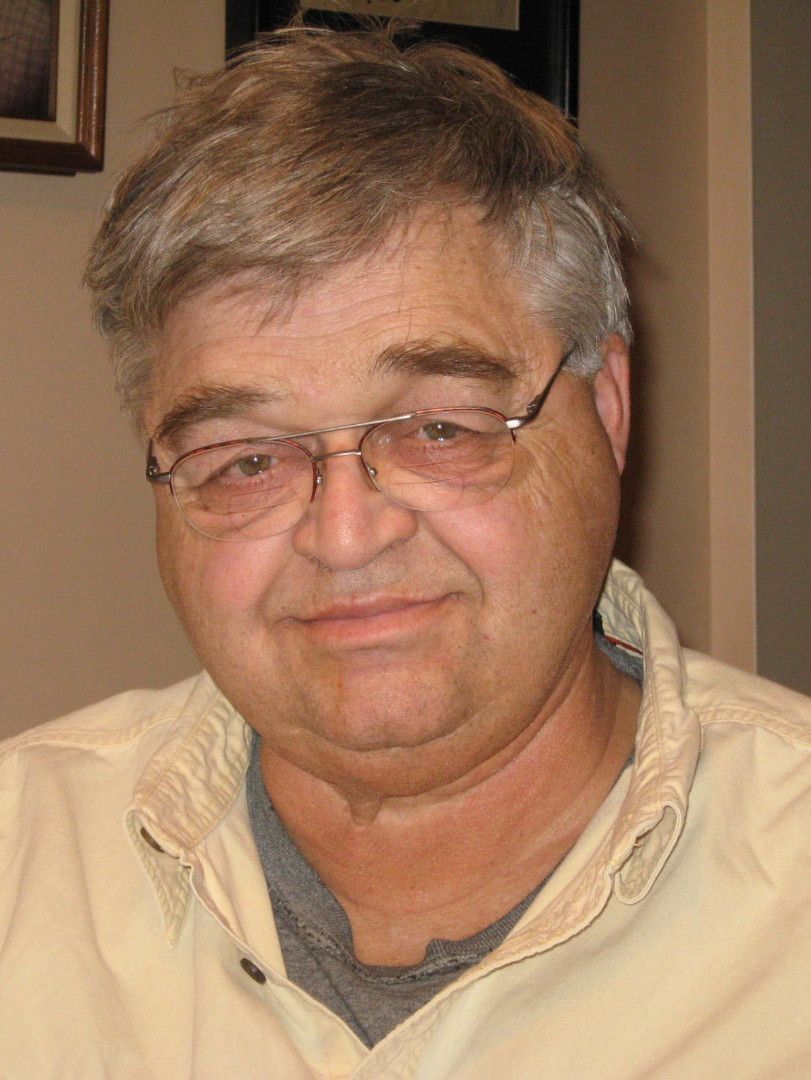