Theodore (Ted) Midtaune, 83, of Livermore, California, passed away on the evening of September 23, 2022, in his home with family at his side. Ted was born on January 12, 1939, in Faribault, Minnesota, the first child of Theodore and Harriett (Jacobson) Midtaune. He graduated from Trimont High School in Trimont, MN, where he was a talented, multisport athlete. Ted married Merry Carol Sprink in 1960 in Arco, MN. Soon after, he enlisted in the United States Army, serving several years in the Army Security Agency, including a deployment in Ankara, Turkey. He made lifelong friendships during his time in the Army, and he was proud to have served his country. After his military service, Ted returned to northern Minnesota and graduated from Bemidji State University in Bemidji, MN, with a degree in biology. After college, he worked for the Department of Natural Resources in Bemidji. In 1983, Ted moved his small family to California for a job at Lawrence Livermore National Laboratory where he worked for 19 years before retiring. He loved his work and his coworkers. Ted is survived by his wife of 62 years, Merry; his children, Trygg [Tiffany] Midtaune and Deanna [Corrigan] Willis; and three grandchildren who were his pride and joy: Bryce, Emma, and Ryan. He is also survived by two sisters, Nancy [Wolfgang] Teklenberg and Paula [Verne] Smith, and brother-in-law Don DeLapp. Ted was preceded in death by his parents; and his sister, Sue DeLapp. There are many nephews, nieces, extended family members, and friends who will miss him dearly. Everyone who knew Ted felt his generous, ebullient spirit—he was the life of the party. He was known for his friendliness and never hesitated to let people know that he loved them. For more than 20 years, Ted was a volunteer umpire for local little leagues. He enjoyed playing softball, fishing, hunting, telling stories, golfing, drinking beer, reading, and watching sports—all of these things he did well. A celebration of life will be scheduled at a later date. Rest, Ted, and well done. 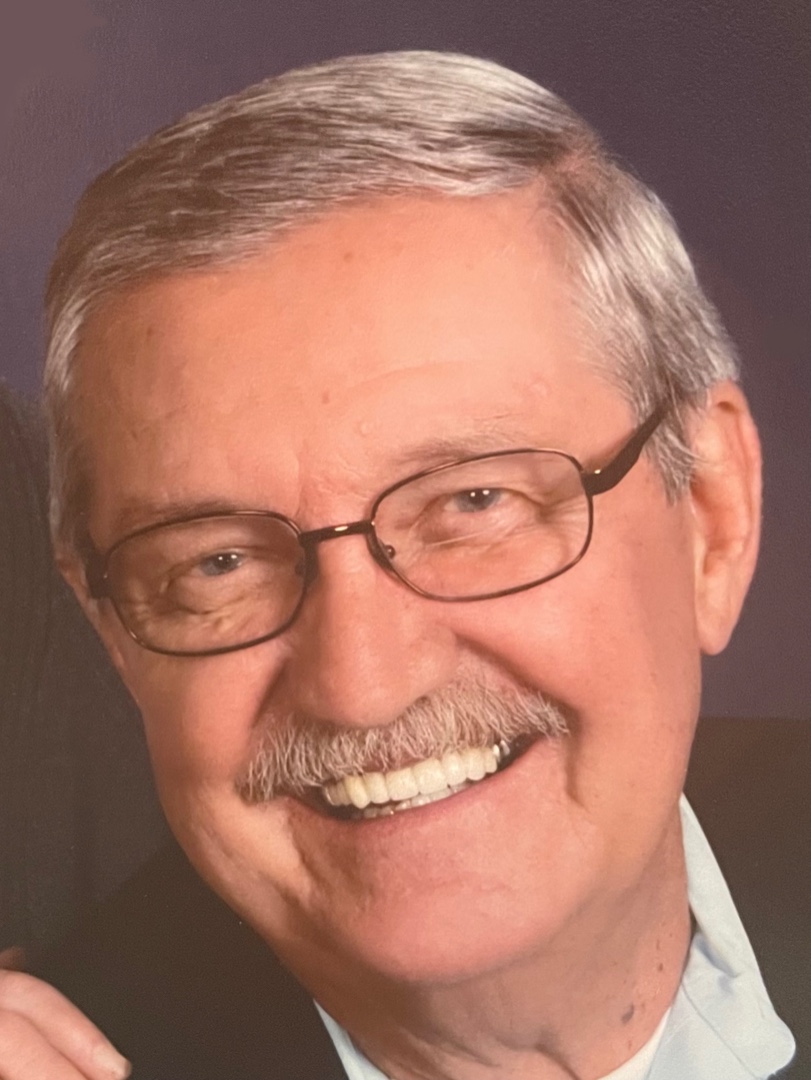