Sally was born in Jamestown, North Dakota, on April 25, 1939, a daughter of Raymond and Mildred (Christensen) Gushwa. She graduated from Pine River High School, Pine River, Minnesota, in 1957 and was the Valedictorian of her class. After graduation she married Bernard Picolet; together they three children. In November 1991, Sally married Wesley Djonne, gaining two stepchildren

She was employed with the Cass Lake First National Bank then later in the Bemidji North Country Hospital physical therapy department, where she retired. Sally enjoyed shopping, reading, flower gardening, playing bridge with friends and listening to Wes sing and play the guitar.

In addition to her parents, Sally was preceded in death by her sisters Betty Rick and Catherine Schmidt, her brothers Bud, Shorty and James Gushwa and her son in law, Ronald Hunter.

Cremation arrangements are under the direction of the Olson-Schwartz Funeral Home and Cremation Services, Bemidji Minnesota.

A memorial service will take place in Spring 2022. 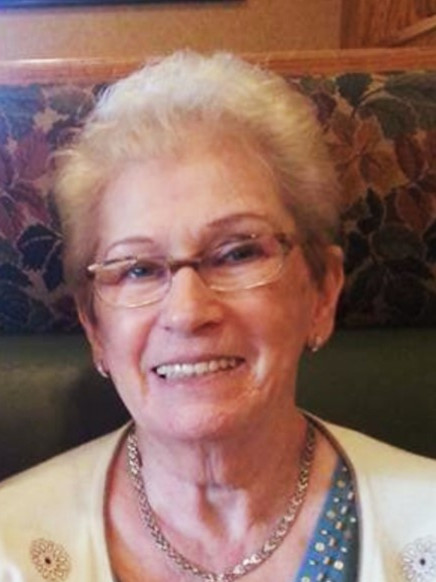