Russell Arthur Jackson, Jr. was born October 1, 1946 in Bemidji, MN to Russell (Sr.) and Mary (Michel) Jackson. Russ grew up in Bemidji and graduated from Bemidji High School. He enlisted in the US Army and served his country honorably from 1965-1967. He then attended Bemidji State University where he met the love of his life, Verna Mae Monson. Following a 9 month courtship, they were married on August 9, 1969. After their marriage, they lived in Minneapolis for 3 years and then moved to Bemidji. They purchased the Credit Bureau of Bemidji from Russ’ father and owned it for 14 years. After they sold the business, Russ worked as a car salesman until his retirement in 2017. Russ was involved in several community organizations over the years, including the Jaycees and the American Legion, of which he was a member for more than 50 years. Russ enjoyed classic cars, meeting and talking to people, going to the casino, and spending time with his grandchildren.

Russ is survived by his sons, Richard (Sue Lind) Jackson of Little Falls and David Jackson of Bemidji and by his grandchildren, Aaron, Isaac, Braden, Jaden, and Eliana. He was preceded in death by his wife, his parents, and granddaughter, Darian Jackson.

Memorial Services will be on Friday, January 14, 2021 at 2:00 p.m. at Olson-Schwartz Funeral Home, Bemidji with Pastor Mike Naylor Officiating. 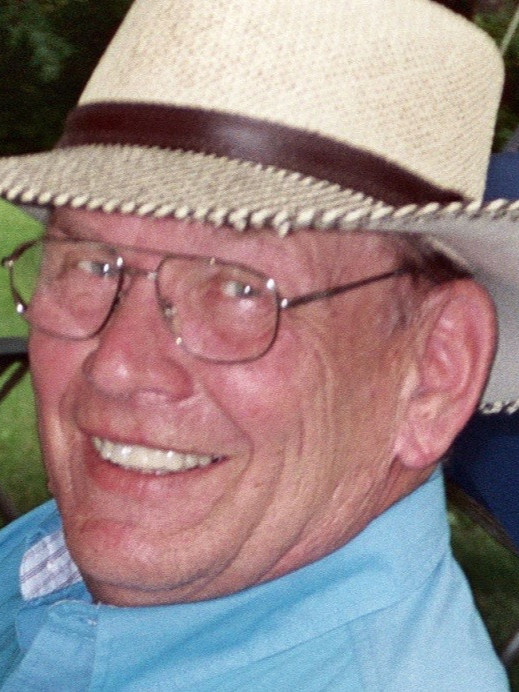