Ronald John Haack, 71, left this world peacefully in his sleep at his residence on January 6, 2022.

Visitation will be held on January 22, 2022 from 2–5 PM at the Cease Family Funeral Home. Burial and ceremony will take place at a later date at the St. Aloysius Catholic Cemetery in Elba, MN.

Ronald was born January 20, 1950 in Winona, MN to John and Merle (Majerus) Haack. Ronald attended multiple schools before graduating in 1968 from Libertyville, IL. He then attended Minnesota College Southeast in Winona, MN. After graduating from college Ronald enlisted in the Navy, for which he served four years. Ronald met Wanda in September of 1974 and they were married in Decorh, IA on June 21, 1975. They lived in Kasson and Lyle, MN before moving to Bemidji in July 1981. Ronald worked for Xerox as a service technician and retired in 2009. After retiring, Ronald and Wanda enjoyed camping and traveling. Ronald volunteered for Take a Kid Fishing as he enjoyed fishing and wanted to pass on his enthusiasm for it. Ronald was an avid hunter and loved spending time with family and friends. Ronald also had multiple hobbies that he enjoyed, including but not limited to wood lathing, creating fishing rods, rings and pens. During retirement, he started to drive bus for Paul Bunyan Transit and did this for two years.

Ronald was preceded in death by his parents, his wife, Wanda Haack, son, Darrel Preble and granddaughter Tristan Haack. 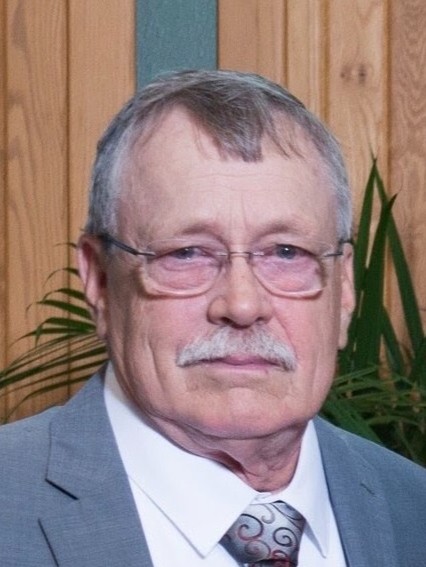