Rodney was born July 19, 1932 in Puposky, MN, the son of Ray and Alice (Vonau) Benson. He went to school in Pleasant Valley and Crookston. He was raised in the Nebish area until age 18 when they moved to Fairbanks, AK. There he and his brothers Robert and Richard hauled bag cement off rail cars to the cement plant. He returned to Minnesota at the age of 20 to farm. He married Martha Jacobson in 1955 where they continued living in Nebish. He was in partnership with his brother Richard in the feeder pig business buying and selling. Between 1964 to 1967 he served on the Beltrami Electric Board and also between 1970 to 1990 he served as a Beltrami County commissioner. Along with farming he bought and sold trucks while also in the trucking business, hauling hay, wood, grain, livestock, and more. He also had a special passion for his John Deere tractors.

He was preceded in death by his wife Martha, infant son Steve, grandson Brian, and brothers, Richard and Robert Benson.

A Celebration of Life will be held from 11:00 am – 3:00 pm, Saturday, January 29, 2022 at the Northern Town Hall in Bemidji with a luncheon served. Condolences may be left at ceasefuneralhome.com. 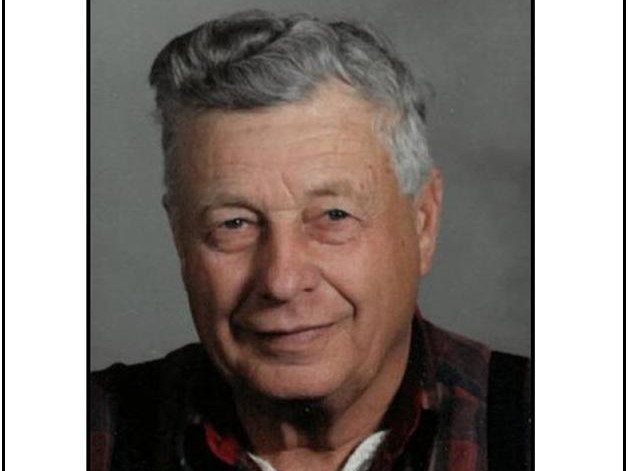