We are sad to announce the passing of Robert (Bob) Jessen on December 9 in Bemidji, MN.

Memorial Services will be 10:30 a.m., Monday, January 16, 2023 at the New Salem Lutheran Church, Turtle River, MN. Family will greet friends one hour prior to the service at the church.

Bob grew up in South Branch, Minnesota, a small community near St. James. His father Carl and uncle George ran the combined creamery, general store, hardware store, and gas station in town. His mom, Minnie, died of pneumonia in 1936 when he was five. His dad remarried Erna in 1940, providing Bob and his two brothers with a wonderful mom. Bob’s family were enthusiastic hunters and fisherman. He spent a lot of time with his grandfather Eli Boudrye who encouraged his passion for the outdoors and taught him to be self-sufficient and knowledgeable about how to build things.

After graduating from high school in 1949 at nearby St. James, Bob went off to college at the University of Minnesota in the Air Force Reserve. When war broke in Korea, he served in active duty as a radar landing operator in the control towers of Fort Leavenworth, Biloxi, and Pittsburg airports. After leaving the Air Force, he went back to college to complete his degree and met his future wife Edith Ann (Eadie) Lanes.

Bob and Eadie were married in 1954. Bob’s passion for the outdoors led him to working for the Minnesota Department of Natural Resources (DNR). Short on money and up for adventure, they spent their honeymoon glamping at the Lake Agassiz Wildlife Management Area. Bob and Eadie moved first to Duluth then to Stillwater, St. Croix Beach and finally to Woodbury where they bought their first house one year after their son Tom was born.

With his hunting experience, Bob became an expert on Waterfowl Management. He was a noted leader in the Upper Mississippi Flyway of bird migration, conducting surveys on duck populations throughout the state. He would ride in a small plane and identified species simply from wing patterns and count numbers. It was this data that set the bag limit for hunting each species of ducks every year in Minnesota.

In 1971 Bob was offered a job in Bemidji, Minnesota with the DNR. It was his dream come true when he found a 52 acre plot of land with a quarter mile of lakeshore, a national canoe route running through it, and surrounded by State forest to raise his three sons Tom, Alan, and Eric instilling in them love of nature, self-sufficiency, and craftsmanship.

After more than 30 years working for the DNR, Bob retired from the State of Minnesota in 1987 and moved to Austin, Texas, to work for the Texas DNR. Then in 1992 Bob and Eadie moved to Patuxent, Maryland, working for the U.S. Fish and Wildlife Service until 1994 when they moved back to Bemidji for a well-earned retirement. Eadie passed away in March 2021.

Bob was a great husband, father, and grandfather, and is survived by his three sons, Tom, Alan, and Eric, and his five grandchildren Robert, Kelly, Elisse, Elliott, and Erica. 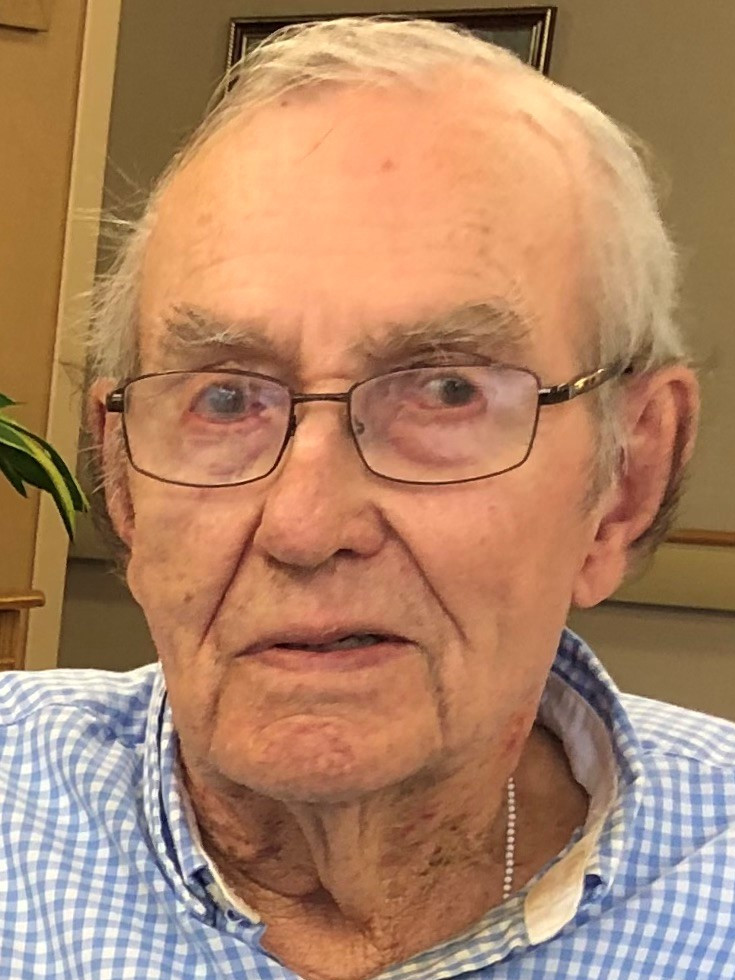