Funeral Services will be 10:30 a.m., Wednesday, April 27, 2022 at Evangelical Free Church, Bemidji, MN. Visitation will be 5-7 p.m., Tuesday, April 26, 2022 with a time of sharing at 6 P.M. at the Olson-Schwartz Funeral Home and one hour prior to the service at the church. Interment will be in the Solway Cemetery, Solway, MN.

He spent his early years traveling many states as his father worked on the turnpikes and road infrastructure out east. From his father he inherited the understanding of all things mechanical.

Randy grew up to have an unparalleled work ethic. In his book, there was nothing that hard work could not fix. He often stated, “The harder I work, the luckier I get!”

Randy moved with his parents to Bemidji MN in 1969 where he transitioned from an elementary school of 1500 students to Ergen School, which had one room, one teacher and 15 students in grades 1-6. Randy graduated from Bemidji High School in 1975 and pursued a law degree. He worked road construction to pay for college and upon finishing his prelaw courses he chose to open his own business in 1978. With 5 years of 20-hour days, Randy’s Paint and Body in Solway MN, grew to include light and heavy towing and recovery. The business then evolved into Beltrami Industrial Service as the company expanded into large equipment emergency recovery work as well as industrial repair and contracting. His business took him east to Kentucky and northeast to Nova Scotia, but today mainly services factories in the tristate area as well as the pipeline and railroad.

Randy was known as a “cool head in time of crisis” and volunteered for 20 years as a founding member of the Beltrami County Sheriff’s Mounted Posse from 1994 – 2014. His generous heart was as big as he was, and he touched many people with his gruff style of kindness.

Randy wed Mary Pulczinski in 1986. The made a home in Bemidji where they raised their two sons, Scott Forseth and Jeffrey Forseth. Randy found great joy in a job well done and spending time with friends and family, hunting, snowmobiling, watching his grandchildren at play and rides with Mary and the dogs in the Ranger.

Thank you to everyone who is being so kind and helping his family through this very difficult time.

In lieu of flowers, memorials are preferred to St. Jude’s Children’s Hospital, Tunnel To Towers Foundation or Sanford Home Care and Hospice. 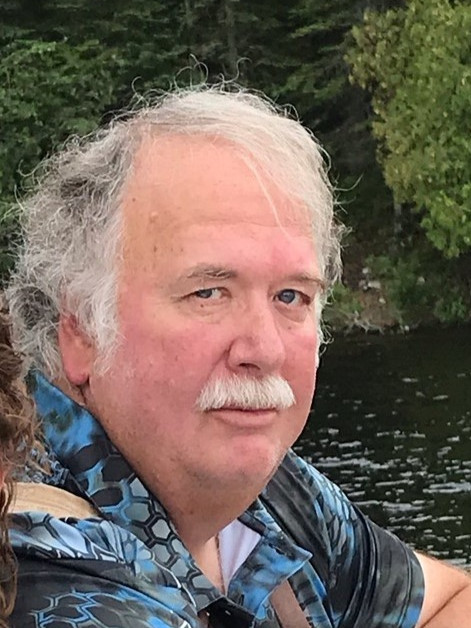