A celebration of Bob’s life and career will be held in the summer of 2022.

Bob was born on October 6, 1937, in Fort Frances, Ontario, Canada, the son of Pierre and Alvira (DeBenedet) Peters. He was raised and educated there, graduating from Fort Frances High School. Peters’ affiliation with college hockey began in 1956 when he was a goalie for UND and where he received his B.S. and Masters degrees. He started teaching at East Grand Forks and met his future wife on staff there. He married Mary Lou Ertelt on July 22, 1961, in Valley City, ND.

After coaching East Grand Forks Senior High for one season in 1960-61, he returned to UND to serve as an assistant coach. He won an NCAA national championship in 1963 as an assistant and became head coach from 1964-66, leading UND to the Frozen Four as a 28-year old. In 1966, Bemidji State hired Peters away from UND, starting a remarkable 34 year run at the school. Bob coached Bemidji State from 1966-2001, leading the Beavers from NAIA to Division III to Division II to Division I. He was the key architect of Bemidji State’s program. Peters was one of the sport’s most impactful figures--on and off the ice. He’s the only coach to lead teams to the final four at the NAIA, NCAA Division III, Division II, and Division I levels. He was the first to win 700 games at a single institution. He later became the athletic director who helped bring women’s hockey to Bemidji State, as well as the commissioner of a college hockey conference, the CHA. Peters helped start three different college hockey leagues--the ICHA, the NCHA and CHA---while he brought the Beavers’ hockey program from one that played outdoors to prominence in all the levels of hockey. To this day, only five hockey coaches have won more games than his 744. Bemidji State’s rink in the Sanford Center is named after him. He is a member of Halls of Fame at Bemidji State, the University of North Dakota, the Fort Frances Sports Hall of Fame and the Northwestern Ontario Sports Hall of Fame. Peters won 13 national championships, 15 conference titles and set an NCAA record in 1983-85 with a 43 game unbeaten streak. He won coach of the year honors in the NAIA, NCHA, and WCHA.

He also ran the Bemidji Hockey Camp at BSU with his partner Murray Williamson during summers for over 30 years. He loved to read, especially WWII history. He was a member of St Philip’s Church since 1966. Above all else, he was a gentleman.

He was preceded in death by his parents, stepfather Leonard Dhur, brother Erno Peters and his wife Victoria, nephew Michael Peters and 2 infant children, Dawn and Joseph.

Memorials are preferred to the R.H. Peters Hockey Endowment Fund in care of the BSU Foundation or to St. Philip’s Holy Cross Cemetery fund. Condolences may be left at ceasefuneralhome.com. 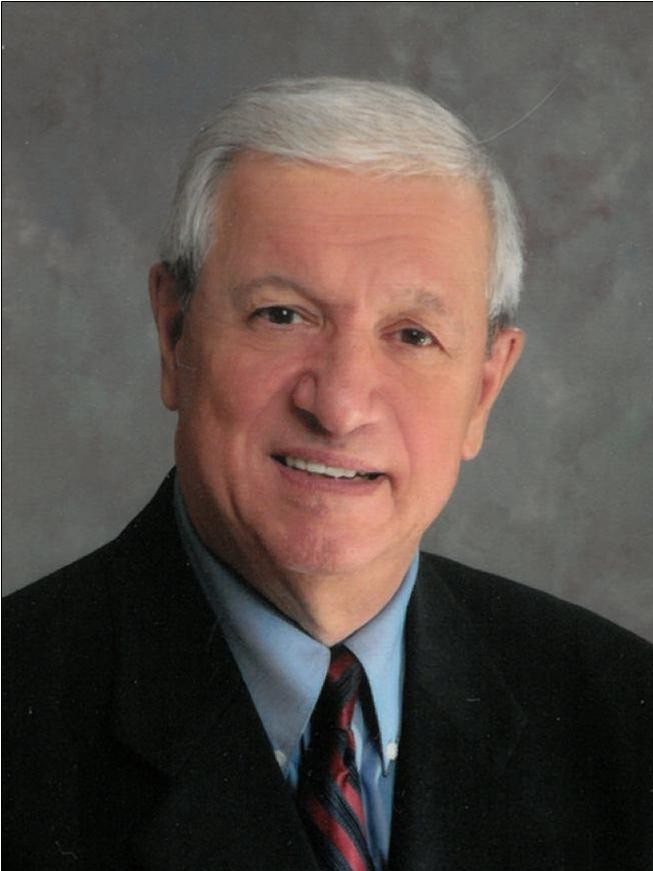