Born July 3, 1935, in Brooten, MN to Edmund and Alyce (Peterson) Gandrud, Peter grew up in the small town of Sunburg where Norsk was more commonly spoken than English. His Norwegian heritage remained a passionate interest for him throughout his life.

Peter grew up helping his parents in their general store in Sunburg, and graduated from high school at age 16. He attended St. Olaf College, Northfield, MN, graduating in 1956 with a BA in Economics and Political Science. While at St. Olaf, Peter was in the Air Force ROTC and planned to become an Air Force pilot until he developed rheumatic fever as a Senior and was no longer eligible for service.

At 19, Peter lost his father to lung cancer; from then on, as the oldest son, he did his best to care for his mother and three younger brothers, traveling back and forth from Northfield to Sunburg on his Indian motorcycle. After graduation, he worked as a partner with his mother at the family store for five years, also serving as the Sunburg Fire Chief and Justice of the Peace.

On August 17, 1957, Peter married his one and only true love, Marilyn Sorby. Daughters Mary and Karin were born while the family lived in Sunburg. Having passed his CPA exam, in 1962 Peter went to work for the US Treasury Department as an Internal Revenue Service. After attending IRS training in Duluth, Peter moved his family to Bemidji, where son Michael was born and he and Marilyn have lived ever since. As an IRS agent, Peter would happily answer tax questions in person and do your taxes for free at his local office. Peter was known for the great relationships he developed with other federal, state, tribal and local officials. He had a special friendship with, and enormous admiration and respect for Red Lake Chairman Roger Jourdain, who each year gifted Peter with tribal license plate #1040.

Peter was a charter member of the Bemidji Sons of Norway Lodge 500, and past President for many years. During that time the Lodge sponsored an annual student from Norway to attend (then) Bemidji State College, partially choosing the student based on cross country skiing abilities. Many of these skiers became All Americans and won National championships for the Beavers. Peter stayed in touch with these students over the years, and enjoyed their visits back and forth. Upon retirement, his interest in Norwegian culture and the pursuit of family history became his second career. He traveled to Norway many times, eventually becoming a part time tour guide for Brekke Travel. From 1992-1997, he served as President of the Hallinglag of America, an organization for Americans who trace their ancestry to the Hallingdal area of Norway. In addition to visiting churches, court houses, cemeteries in the U.S. and Norway to trace his own family roots, he helped many others trace Norwegian ancestors (before things like ancestry.com). He was a charter member of the Nordic Initiative, a Grand Forks organization that helped establish a Norwegian history section at the University of North Dakota library. At one point, Peter received a special plaque from the Norwegian government recognizing him for his work promoting US-Norwegian connections. From cross country ski races to the Skogfjorden Language Camp, Peter was involved wherever something Norwegian was happening. Last, but certainly not least, Peter cooked the fish at First Lutheran Church lutefisk dinners for over fifty years.

Peter also was a member of the Bemidji Lions Club, the Bemidji Eagles, the Black Forrest Bakery gang and the “Grizzlies” (IRS retirees who got together annually). Most recently, Peter maintained his friendships with regular coffees at Raphael’s.

In lieu of flowers, remembrances in his honor are requested to one of the organizations where Peter was a member, including especially First Lutheran Church of Bemidji and the Bemidji Sons of Norway lodge. The service can be viewed at  https://www.youtube.com/watch?v=hYFoInrAV9c.  Peter will be laid to rest at West Norway Lake Church cemetery outside Sunburg, at a yet undetermined date this Spring.

Peter was known for his kindness and devotion to family. He generally was a quiet man who did not like to call attention to himself, but among his friends he was known for his love of telling and hearing stories and his wry wit. He will live on in our hearts until we see him again. 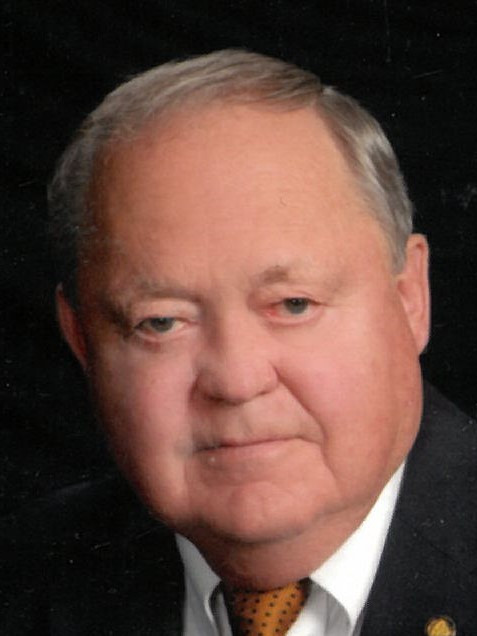