Peggy Ann Roberts Desizlets, 74, of Bemidji, MN died Saturday, May 7, 2022 at her home. There will be no funeral as per Peggy’s wishes. At a later date to be determined, there will be a celebration of life.

Peggy Ann Roberts was born July 18, 1947 in Bemidji, MN, the daughter of Don Alvis Roberts and Margaret Ann Brennan Roberts. Peggy was the first born child and grandchild. She had eight siblings. Peggy was 4, (1951) when she and her family moved to Pengilly, MN. Peggy attended school at Nashwauk School District and graduated in 1965. She then moved back to Bemidji and attended Bemidji State University where she earned her teaching degree. She met the love of her life, Ron Desizlets, and they were married in June 1967.

Peggy dedicated herself to Ron, a career in education and helping others. She worked at St. Philips, Bagley School District, The Red Lake Tribal Council and the Red Lake School District over a period of 22 years. She was voted Woman of the Year by the League of Women Voters and Outstanding Woman with Dedicated Service to the Bemidji Women’s Jaycees in 1977. For a number of years she was a volunteer in Special Olympics, and served Hospice over 17 years. She served at the Bemidji Hospital as a Volunteer Coordinator and more recently she was a member of the Bemidji Garden Club. Peggy was always the first to help friends and family in their time of need. Being an excellent cook/baker, she made many of the people around her smile with her generosity. Ron and Peggy also made many friends and memories as they traveled the west coast and southwest of the country in their motor home for 10 years.

She was preceded in death by her father, Don Alvis Roberts, and brothers, Don, Dennis, Dwaine, and Douglas Roberts. 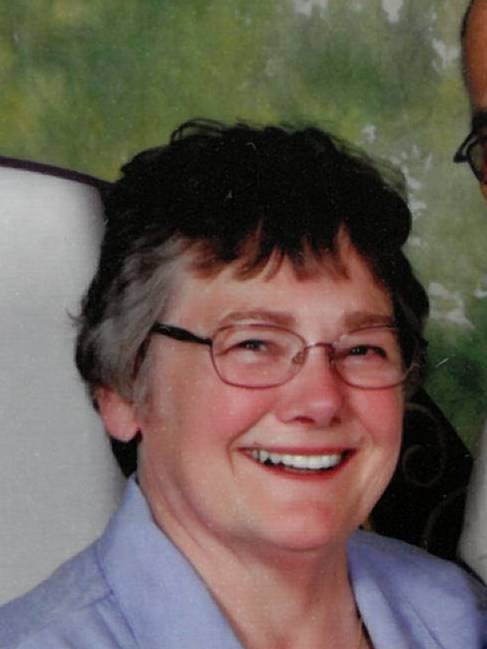