Paul Francis Hand, 66, passed away peacefully at his home in Port Townsend, WA on April 15, 2022. He was born to Francis and Viola (Klinkhammer) Hand on August 10, 1955 in Sandpoint, ID. He was one of four children: Doug Hand, Lavonne Hand, and Richard Hand (deceased). Much of Paul’s early childhood was spent growing up in Moses Lake, WA until the family returned to their roots in northern Minnesota.

Paul graduated from Mahnomen High School and went on to earn his degree from Detroit Lakes Technical College. Over his career, Paul developed several successful small businesses in construction contracting, commercial cleaning and trucking. He lived in Bagley and Bemidji MN before relocating to SW Florida and, most recently, retiring to the Olympic Peninsula in Washington State in 2019.

A friend to all, he will be fondly remembered for his cheery disposition, selflessness, love for family, and his eagerness to help others. It is through tears of loss that we celebrate Paul, his life and memory. A memorial tree was planted in honor of Paul during an intimate outdoor ceremony to celebrate his life. You can honor Paul by being kind to everyone and everything, leave every place and every person better than that in which it was found.

Paul is preceded in death by his father, Francis Hand, and infant son, Zachary Hand. He is survived by his wife Suzanne Hand of WA; mother Viola Hand of Fosston; daughters Monique (Alex) Nelson of IL and Abigayl (Gary) Daggett of WI; sons Lucas (Krista) Hand and Jordan (Brianna) Hand, both of FL; and also seven grandchildren. 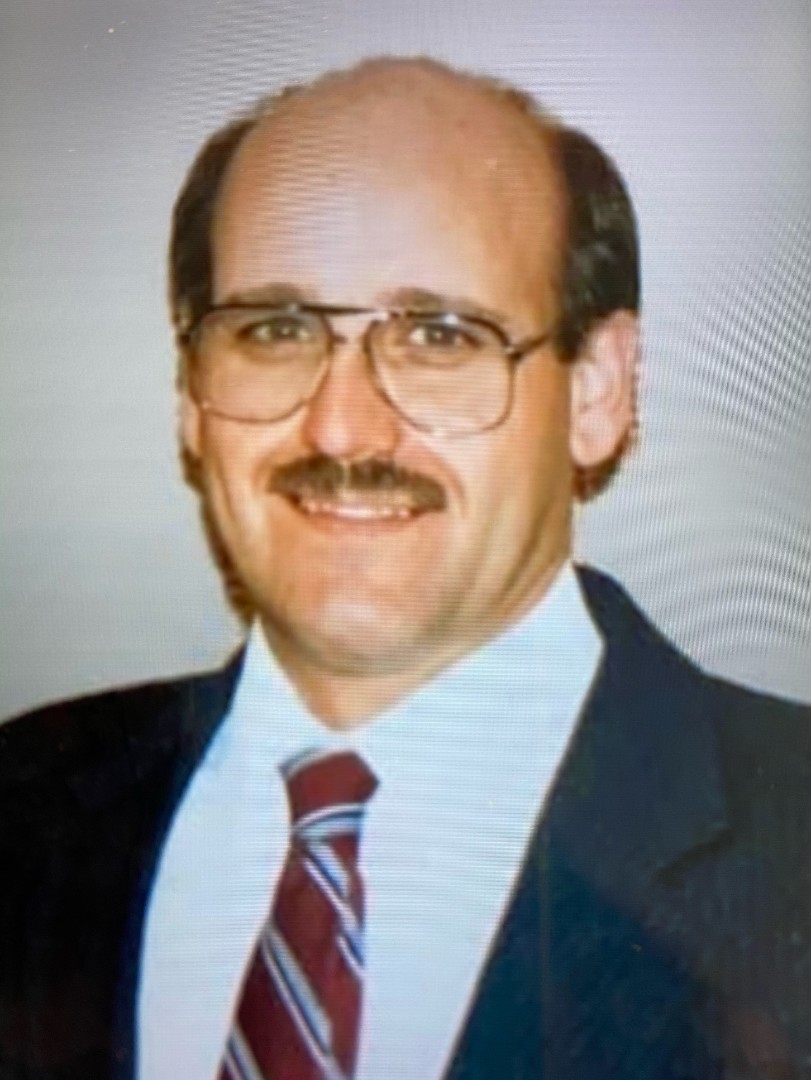