Nancy Elaine Fenske Gladen, 86, of Bemidji, died Tuesday, January 18, 2022 of the consequences of an unexpected massive heart attack, in the presence of husband, children, and grandchildren at Sanford Bemidji Medical Center.

Funeral services will be at 10 AM at Calvary Lutheran Church, Bemidji, on Saturday, January 29, with visitation one hour prior to the service. Those attending are asked to follow Covid precautions of masking and social distancing. The Cease Family Funeral Home in Bemidji assisted the family.

She was born July 6, 1935 in Bemidji to Walter and Elaine Fenske; attended Carr Lake School near Bemidji, graduated from Bemidji High School in 1953 and Bemdji State University in 1957; and married Ronald Gladen in 1957.

They lived in several communities: Park Rapids, MN; Rock Island, IL; Jamestown, NY; Hoffman, MN; Alexandria/Garfield, MN; Grand Forks, ND; Fargo, ND; and Bismarck, ND. In most of these locations, she was employed as an early childhood teacher. In 1965 they purchased a seasonal cottage on Lake Marquette near Bemidji, which location became their retirement home in 1997.

She is survived by her husband, Ron; four children: Neil (Rosalva) of Watsonville, CA; Laureen (Lance) Bollmeyer and Deborah (Gerald) Idland of St. Cloud, MN; Karen Hanson of Fargo, ND; and a brother Robert Fenske (Sandra) of Marshall, MN. She is also survived by 12 grandchildren, 11 great-grandchildren, and 3 great-great grandchildren. Preceding her in death were her parents Walter and Elaine Fenske, a sister Joan Hirt, and a beloved grandchild Kyle Idland. Among her passions was the practice of sending annual birthday and anniversary greetings to all of these, as well as maintaining a home wall display of photos of each one.

Memorials are preferred to Lutheran Campus Ministry of Bemidji (where she met Ron in 1953) or the Calvary Lutheran Church Foundation, Bemidji, (where they have been active members since retirement).  Condolences may be left at ceasefuneralhome.com. 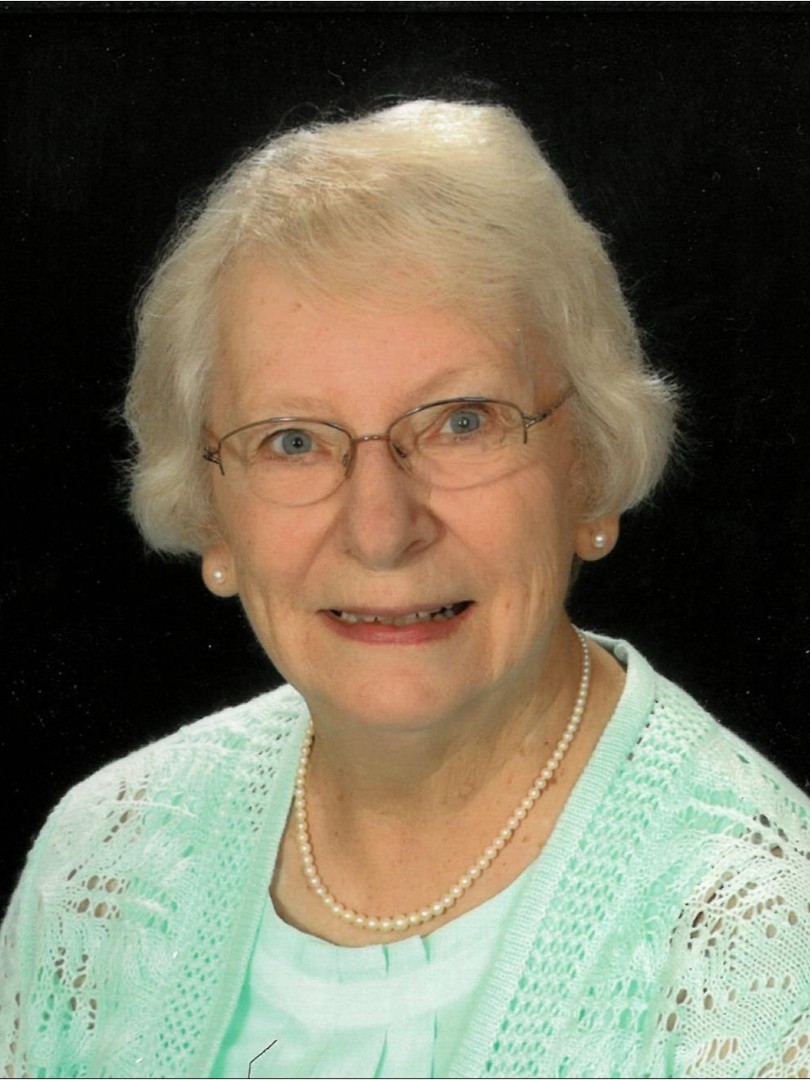