Myrna Charlotte Grundmeier, 86, of Kennewick, Washington, lost her battle with cancer and passed away on 02 January 2023. She was born to the late Wilbur Nelson and Gladys (Urseth) Nelson, on 16 March 1936 in Bemidji, Minnesota and raised on the family farm in Saum, Minnesota.

She graduated from Kelliher High School in 1954 and married her former husband the late Mitchell Grundmeier on 27 December 1955. Together they raised four children: sons Scott, Craig and Aaron and daughter Lynn. They crossed the country several times while her husband was in the US Navy. Myrna lovingly established a new home for her family on both coasts and several states for 20 years. She settled in Kennewick, Washington in 1975 later moving to Vancouver, Washington where she resided for the last 33 years.

She enjoyed music (especially her piano), hiking and the outdoors, reading, baking, and spending time with her family.

She was preceded in death by her parents, sisters Wendy Nelson and Kristy Persons, son Craig and daughter Lynn. 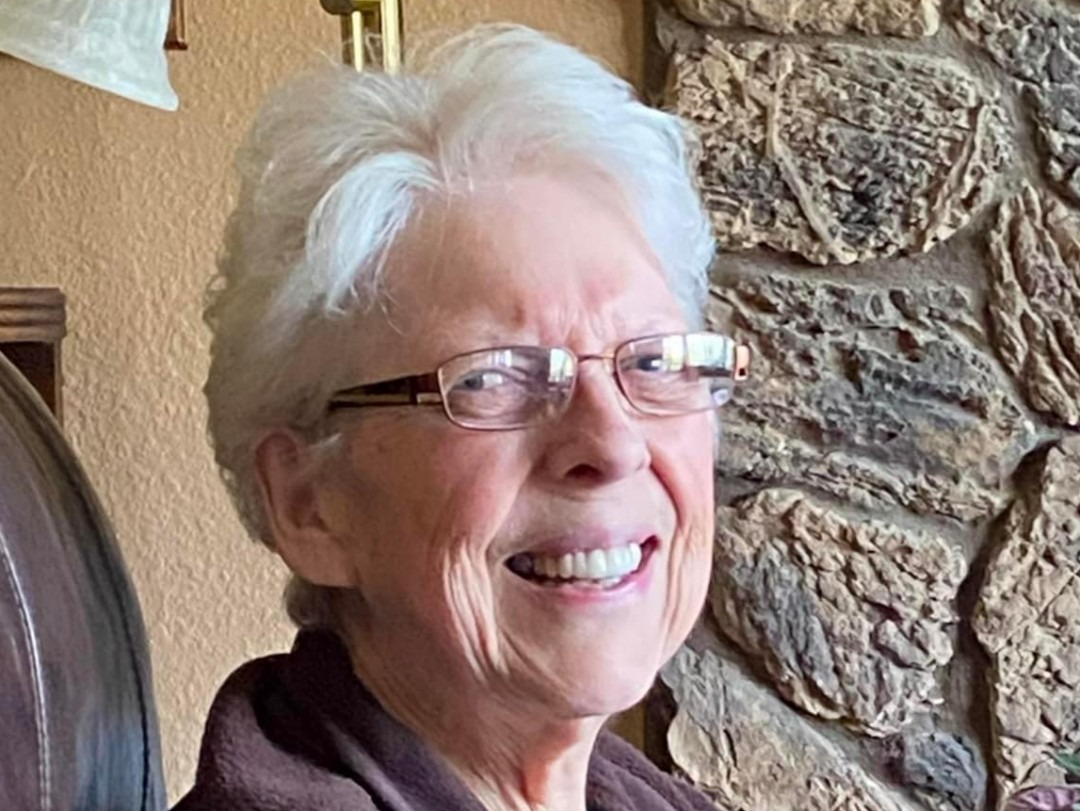