Milton Henry Smail passed away after a short stay in Bethany nursing home in Fargo, ND on October 4. He was born on February 2,1938 in Jeanette, PA to William and Edna Smail. After school he entered the army and proudly served in Korea. In 1973, he married Joann. They had two sons, Chad and Shannon. Milt spent over 50 years as an over-the-road truck driver. He loved driving and seeing the country. He worked for many companies and enjoyed training new drivers. Milt met Sandy on a trucking pen pal site—early online dating. They met in person for the first time in August 1995, and then after a whirlwind courtship they ended up in Las Vegas and got married. Milt was forced into retirement around 5 years ago, due to his failing eyesight.

Milt loved vacationing in the Outer Banks, NC and shared this love with his children, grandchildren and great-grandchildren. Milt also loved trains—and had a special train room that housed his collection. He also loved Nascar racing, Pittsburg Steelers, MN Vikings, MN Twins. He loved being outside, puttering around the yard and garden.

His celebration will start at 1pm sharp for Military Honors in the parking lot of Bemidji Eagles Club, then inside for rest of service. 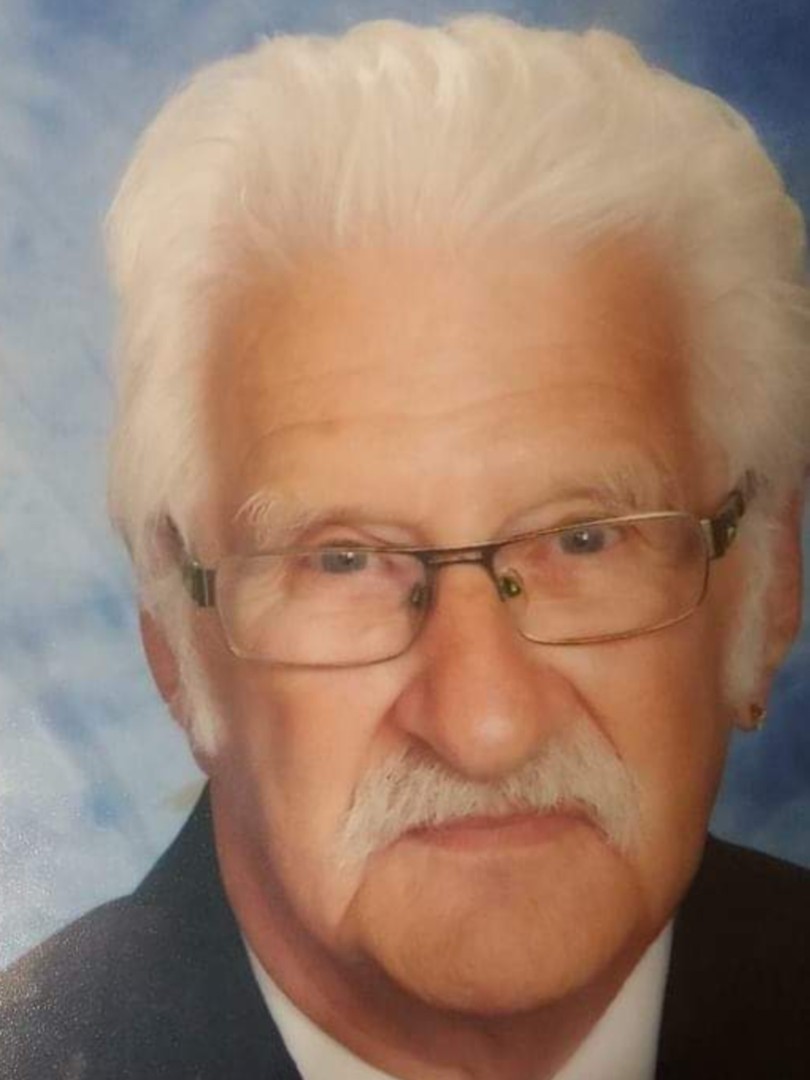