Michael David Johnson was born July 5, 1956, in LaMoure, ND. He grew up and graduated from Cass Lake High School in 1975. He met and married Corrine Stangel on September 17, 1979, in Minneapolis, MN. He worked as a butcher and did many other jobs throughout his life. He loved cheering on the Vikings, listening to music, and always had a speaker with him wherever he went. But mostly Mike loved spending time with his family and friends. Mike had a huge heart, he enjoyed helping anyone out who needed it. He spent a lot of his time playing any kind of sports with his kids and all his grandchildren. He enjoyed doing any kind of fix it projects, needed or unneeded. 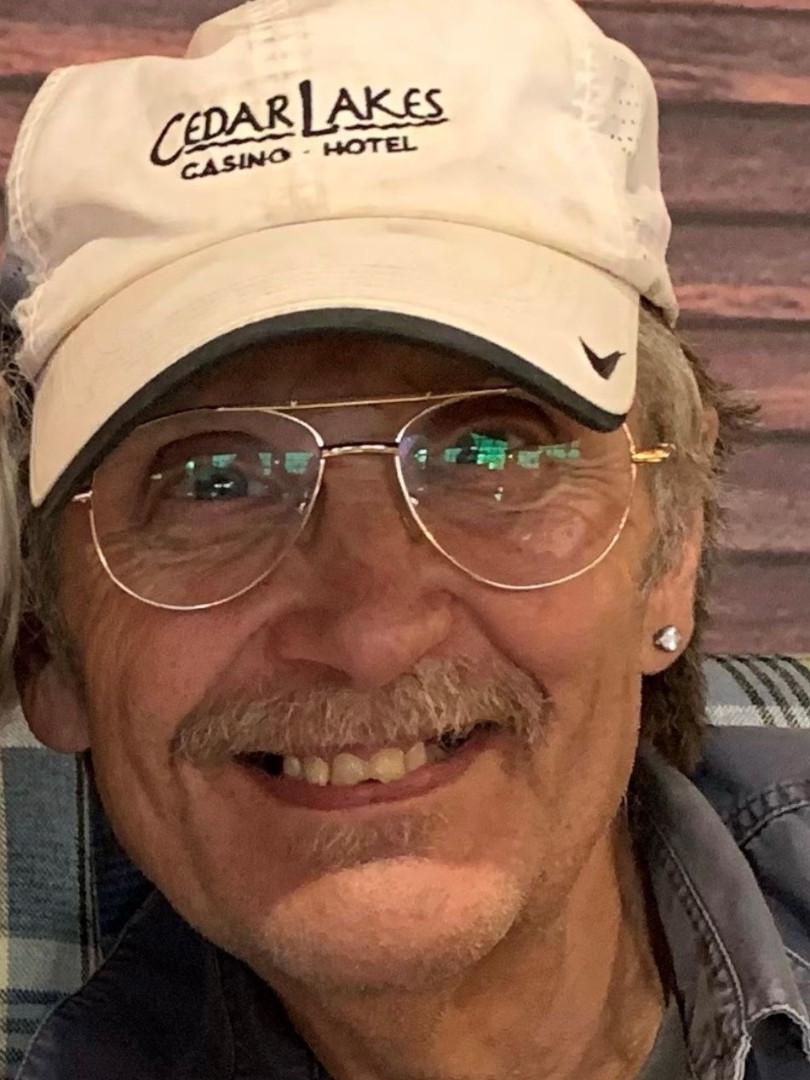