Michael “Dugan” King McDermott, 73, of Bemidji, MN died in his home on 1/18/22. After surviving cancer for 20 years, he was taken out too soon, just like the Vikings in the playoffs.

Dugan was born on September 13, 1948 in Cass Lake, MN to Clair “Mac” and Vera Jean (Nason) McDermott. Dugan grew up in Bemidji, but lived in, and traveled to many parts of the United States throughout his life. However, he frequently spoke about how he enjoyed working on the fishing boats in Alaska. Dugan enjoyed riding his motorcycle, and more recently, driving his convertible (with the top down of course), shooting pool with friends in his garage (aka, The Dawg House), spending time in his yard, smoking meat for family and friends and cheering on his favorite football team. He remained a true Vikings fan to the bitter end. 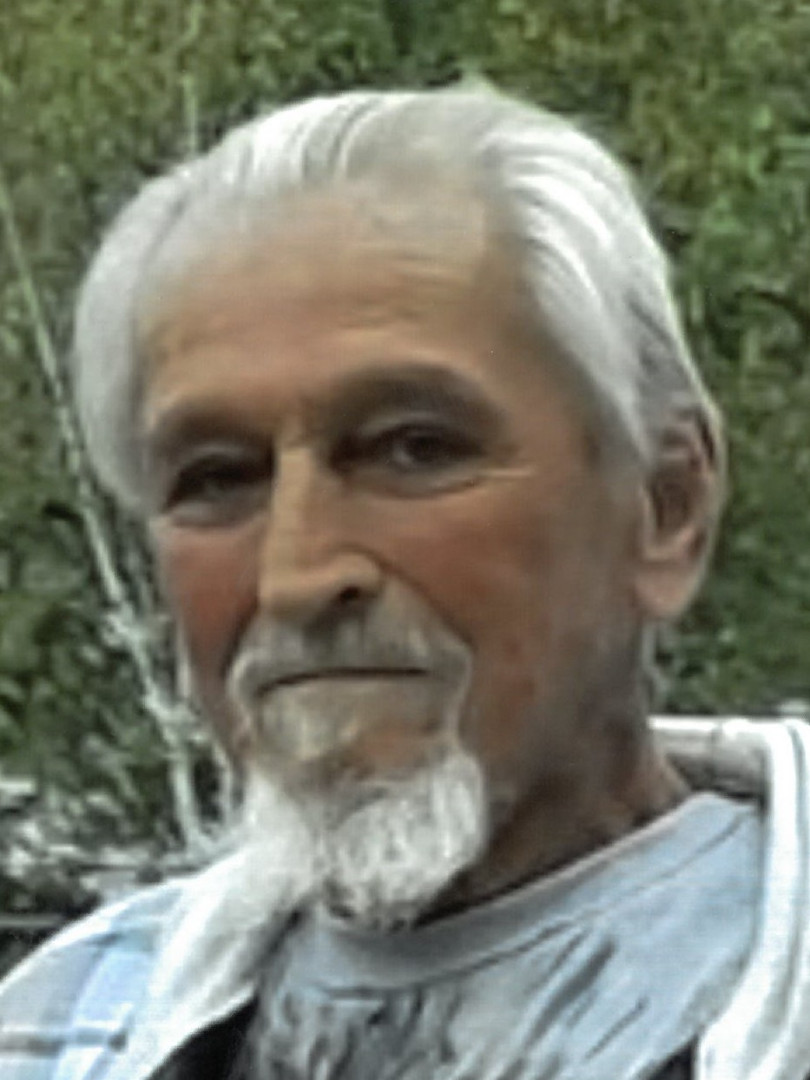