No services will be held per her wishes.

Mavis Antoinette Rafferty was born November 28, 1924 in Ten Lake Twp, Beltrami County, near Silver Lake to parents Edward and Cora (Long) Rafferty. She grew up in that area along with her 6 siblings. Mavis married Adam Jenkauski in Wilton, MN on April 4, 1944. They raised their family of 4 boys in the Wilton area. Mavis was widowed in 1965, and through the years she worked as a waitress, went to Bemidji Tech School and worked at the Wards store. In later years Mavis enjoyed crafts, volunteered at the Senior Center, made thousands of greeting cards to be sold at the Center, completed many, many crossword puzzles and spent countless hours reading. Mavis moved to Autumn Hills Assisted Living in late 2018. She moved to Havenwood Care Center in May of 2022 and lived there until her death.

Mavis was preceded in death by her parents, husband Adam, sons Stanley (1953) and Leon (2010) and grandson Wade (2015). Her siblings Alice, Walter, Winnie, Boyce, Elenor and Elva also preceded her in death. 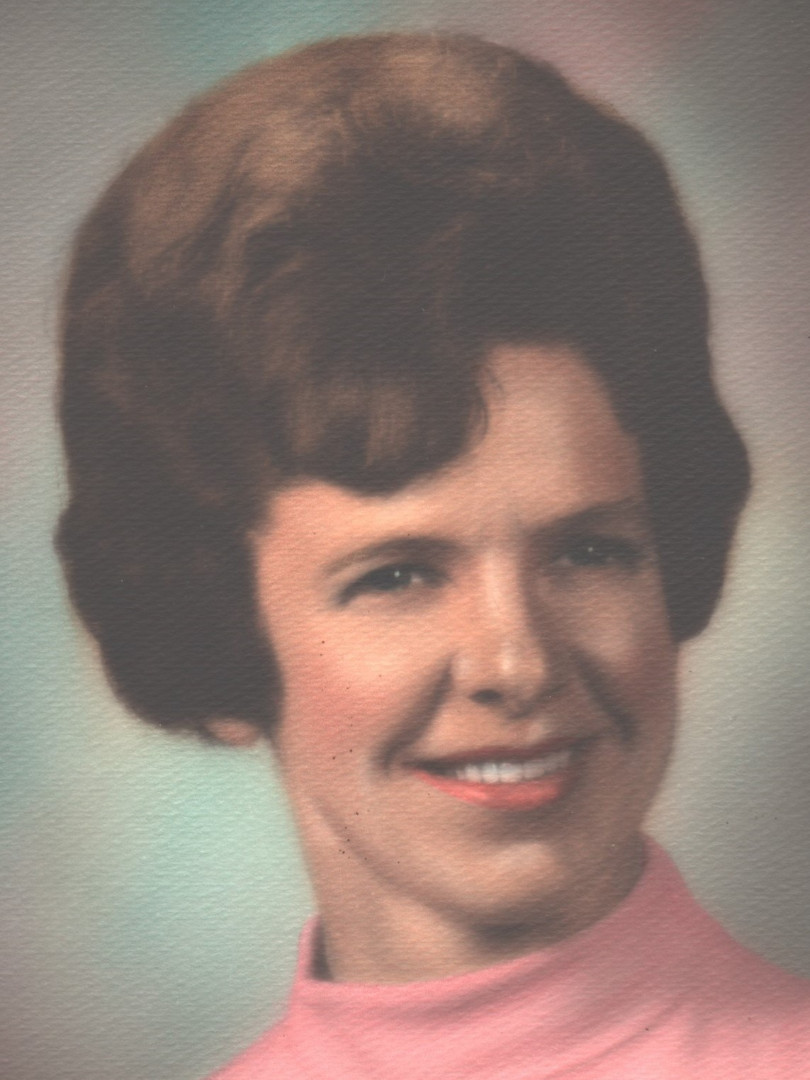