Memorial services will be held at 3:00 pm Sunday, April 10, 2022 at the Bemidji Seventh-day Adventist church, Bemidji. Visitation will be one hour prior to the service. Interment will be at the Pony Lake Trinity Lutheran Cemetery in rural Bemidji, MN.

Marvin was born in Upham, ND on April 22, 1931 to Henry and Gertrude (Hoffman) Frishman. Marvin attended Plainsview Adventist Academy in Redfield, SD, graduating as Senior class president in 1950. Marvin joined the military in 1952 and was based at the USA Hospital in Albuquerque, New Mexico as a medic and x-ray tech. While in the Army, Marvin received the Good Conduct medal and National Defense Service medal and was honorably discharged in 1954. Marvin continued his education at Union College, Lincoln, NE where he met and married Arlene Marilyn Larson on August 27, 1956. Marvin worked at Porter Memorial Adventist Hospital in Denver, CO before moving to Solway, MN in 1967. Marvin opened Marv’s Repair in Solway and enjoyed working on cars and vintage car restoration. He was a proud owner of a 1925 model T Ford which he enjoyed driving a few times a year for special occasions. Marvin also enjoyed riding motorcycles and owned several in his lifetime. Marvin was a school bus driver for the Bemidji School District and logged many miles in the 22 years he drove for them. Marvin enjoyed music of all kinds, playing guitar and singing and sang with several church groups over the years. Marvin was a lifelong member of the Seventh-day Adventist church and filled many roles as an Elder, teacher, preaching and providing music in the Bemidji SDA church. Marvin was the Co-director of the Seventh-day Adventist Clothing Center Thrift Store in Bemidji, MN for 25 years, hauling trailers for the DAV to various clothing depots and working long hours at the store. Together with his wife Arlene, they raised 5 children. 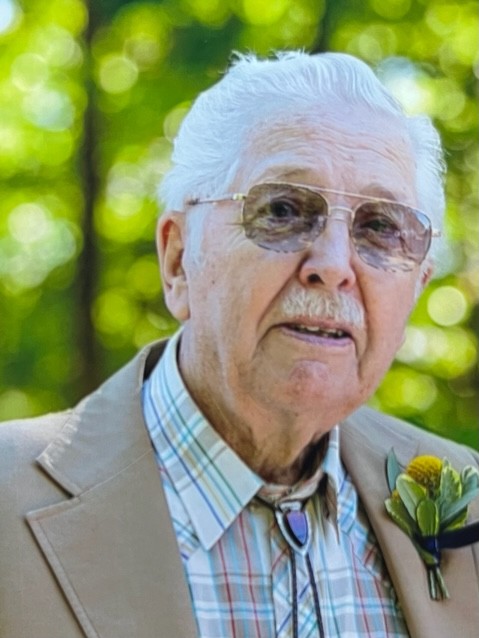