Marlys Ann Sawyer, 80, of Bemidji, MN passed away Wednesday, September 14, 2022, after a brief illness at the Sanford Fargo Medical Center in Fargo, ND.

Memorial Services will be held at 1:00pm, Saturday, October 22, 2022 at the St. Philip’s Catholic Church in Bemidji, MN. Visitation will be one hour prior to the service. Interment will be at the Calvary Cemetery in Grand Forks, ND under the direction of the Cease Family Funeral Home in Bemidji.

Marlys Currie was born July 27, 1942, in Williston, ND the daughter of Lyle and

ND, where she graduated from St. James High School and UND. Following her graduation from UND, she lived in Dickinson, ND, and Casper, WY before returning to Grand Forks where she began employment with the Burlington Northern Railroad. This job eventually led her to Bemidji where she has resided since 1991. In her retirement Marlys enjoyed making various crafts and participating in craft fairs. She was actively involved in the Bemidji Senior Center, where she made many friends. Marlys also received an award for her volunteer service there of which she was  extremely proud.

Marlys is survived by her brother Steve (Sue) Currie, Park River, ND, and their  children, Nancy (Andy) Freedman, Andy (Sherry) Currie, Michael (Karie) Currie, Kevin  (Brandy) Currie, and Katie (TJ) Hall.  In addition, she is survived by her close friends who were helpful in her times of  need: Ginger Johnson, Judy Tobin, and Sandy Stenstrom as well as her many Senior  Center friends. 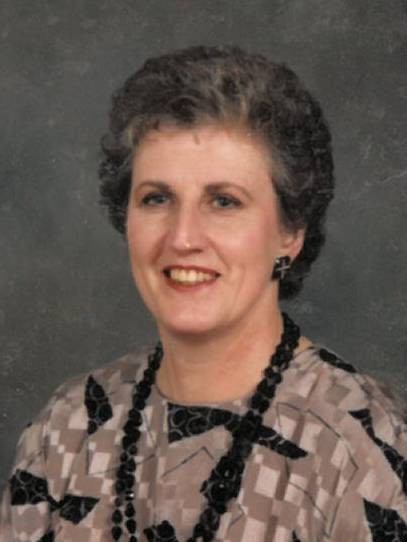