Marilouise E. Reid, 99, passed away peacefully on January 21, 2023, in Raleigh, NC. Born on March 12, 1923, in Milwaukee, WI, she was the daughter of the late Herman E. Eschen and Renata G. Eschen. She was preceded in death by her son, Dr. Jeffrey C. Reid, her brother, Dr. Herman John Eschen, her first husband, Donald P. Rasmussen, and her second husband, Dr. Howard C. Reid. Marilouise graduated from Milwaukee Downer College (now Lawrence University) where she earned an Occupational Therapy degree in 1944. She worked as an occupational therapist for many years in Milwaukee, WI and in Bemidji, MN. She is lovingly remembered by her daughter-in-law, Mary Reid, of Raleigh, NC., and her stepsons Dr. William Reid (Elise) of Horseshoe Bay, TX, and Daniel Reid of Grand Junction, CO. She is also survived by granddaughter Sarah Rawald (Jason) of Charlotte, NC, grandson Eric Reid (Dr. Amy Lillquist) of Raleigh, NC, and 3 great-granddaughters. With Howard, Marilouise enjoyed many years of Airstream trailering and received the coveted five stars. She was an accomplished cook, skilled in many crafts, loved to entertain, and in later years was an accomplished prize-winning water color painter. In Bemidji, MN, she excelled in curling and won many awards. In Kerrville, TX, she was an active volunteer and participant in many organizations - especially her church. Interment will be at a later date in Forest Home Cemetery, Milwaukee, WI. The family requests that any memorials in memory of Marilouise be sent to North Raleigh United Methodist Church, Raleigh, NC, or Methodist Children’s Home, 1111 Herring Ave., Waco, TX, 76708. 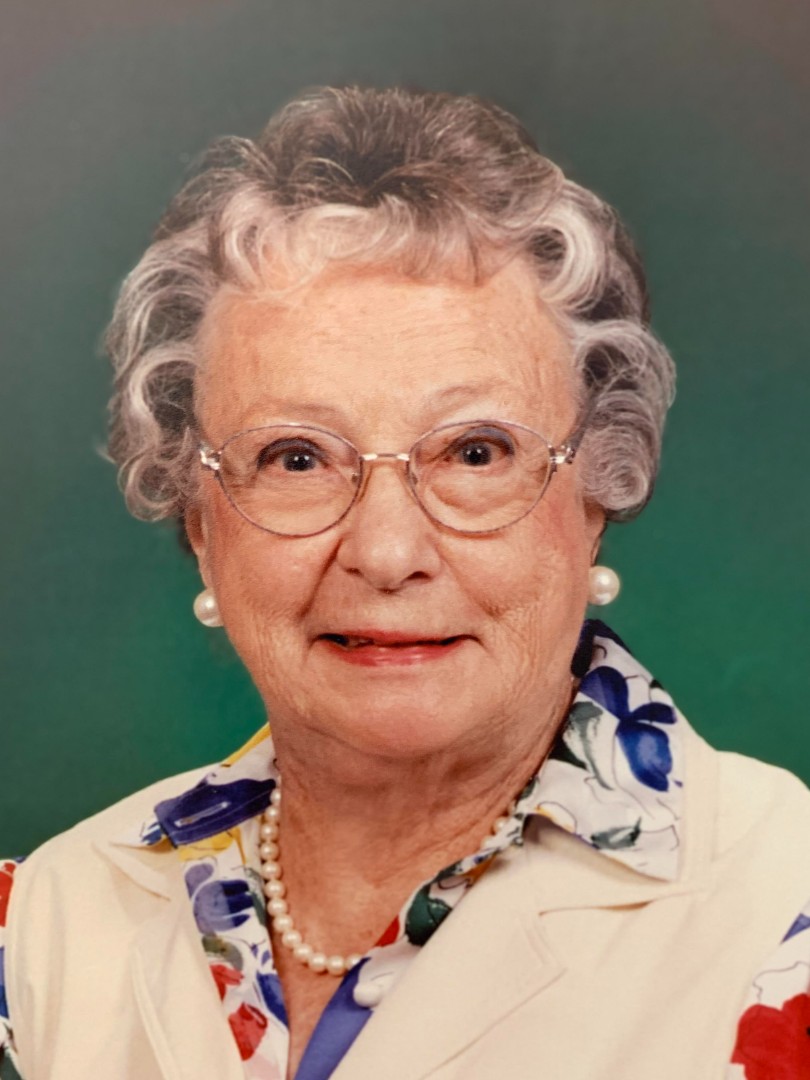