Larry Albert Falk, 74, of Bemidji, MN passed away under hospice care surrounded by family on Saturday, December 3, 2022 at his home after a battle with lung cancer.

Larry was born on March 2, 1948 in Bemidji, MN, the son of Carl and Olga (Christianson) Falk. He attended school in Blackduck, MN graduating from Blackduck High School in 1966. He enlisted with the US Navy on March 20, 1967. He served in the Mediterranean during the Vietnam War and was honorably discharged with the rank of Aviation Electricians Mate 2nd Class on March 1, 1971. Larry owned and operated Lindquist Truck Service in Blackduck from 1977 - 1992. Larry was united in marriage to Pamela Bushey on March 16, 1993 at a chapel in Las Vegas, NV. He worked several periods of years for Thorson, Inc., North Star Materials and Knife River in Bemidji, MN doing road construction, maintenance and heavy equipment operation from 1992 - 2020. He retired in 2020 because of health reasons. He worked as a shop mechanic in Prudhoe Bay, Alaska for Alaska Interstate Construction from 2007 - 2012. Larry was a council member for the city of Blackduck from 1976 - 1980, board member for the Blackduck School District #32 from 1987 - 1989, 25 year member of the Blackduck Volunteer Fire Department and served as fire chief from 1988 - 1993, member of the American Legion Post #372 of Blackduck and a member of the Bemidji Masonic Lodge #233. He was an avid storyteller who enjoyed hunting deer, fishing and playing poker with friends. He especially loved spending time with his family.

He is preceded in death by his parents and his brother, Ted Falk, Sr. 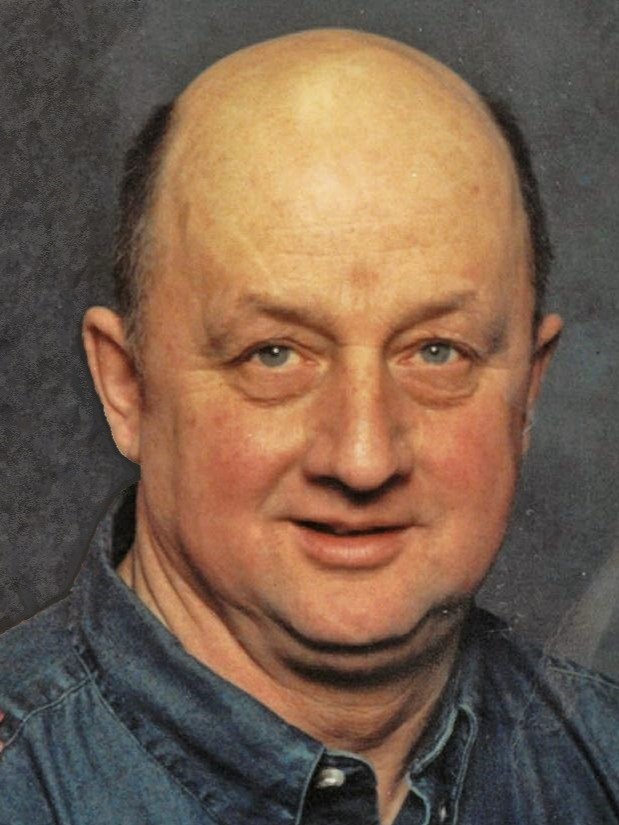