Kevin Loren Holm, age 58, of Glendive, MT, formerly of Bemidji, MN, died Friday, June 24, 2022 at Billings Clinic Hospital, Billings, MT with his loving children and sister and brother-in-law at his side.

Kevin Loren Holm was born on May 11, 1964 in Buffalo, Wyoming to Loren & Margit (DöRnor) Holm. He spent his early childhood in Buffalo then his family moved to Backus, MN where he met the love of his life, Dawn Plehal. Kevin married Dawn on November 19, 1982. They raised their 3 daughters in Bemidji, MN. He graduated from Staples Technical College in 1987 for diesel/heavy equipment mechanics. Kevin worked for Beltrami Industrial Services for 20 years, ending in 2007. He moved to Williston, ND in 2007 to work for Halliburton during the oil boom. After Halliburton, he moved to Glendive, MT to work for Gibbs Crane Service until his death. 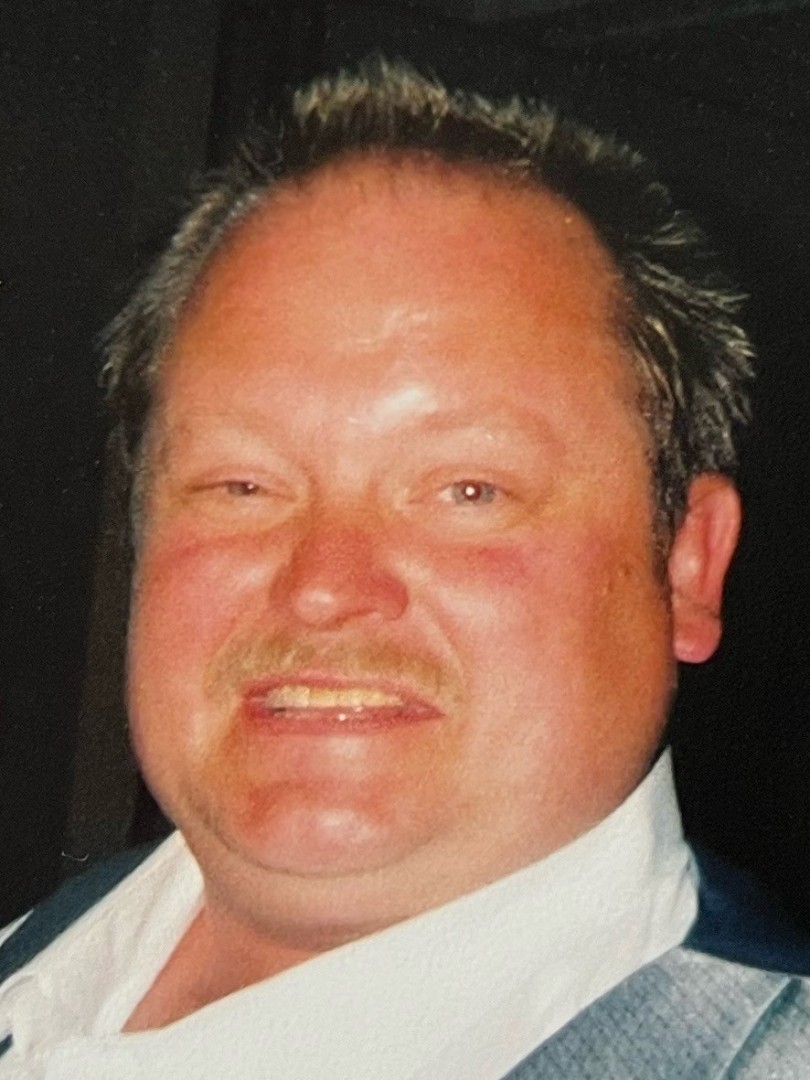