John Wayne Pemberton, 84, of Kalispell, Montana and formerly of Cass Lake, MN, went home to be with the Lord on Monday, December 13th, 2021. He was born in Cass Lake, MN on Sunday, August 15th, 1937, to Margaret Thompson Pemberton and John Pemberton.

He grew up and attended school in Cass Lake, MN. John graduated in 1956 and joined the United States Army Reserves. On October 13th, 1958, John married Karen Fredricks. Together they moved to Columbia Falls, Montana, where they raised their three children. He worked in construction most of his working life. John loved to hunt and fish and spend time with his family during his annual trips back to Cass Lake.

John has been reunited with his wife Karen, two sons, Ken John, and Christopher, one sister and one brother.

A Memorial Mass for John will be held at 10:00 a.m. on Saturday, May 21st, 2022, at the St. Charles Catholic Church in Cass Lake, MN. Father Kuriakose “KK” Nediakala will officiate. Urn bearers for John will be Keith, Doug Jr., and Dennis. His honorary pallbearers are Angela, Tony, and Nick. Per John’s wishes, his ashes will be buried in the Thompson Cemetery at Cass Lake, MN following his Saturday service. Immediately following burial, a lunch will be provided back at the church. 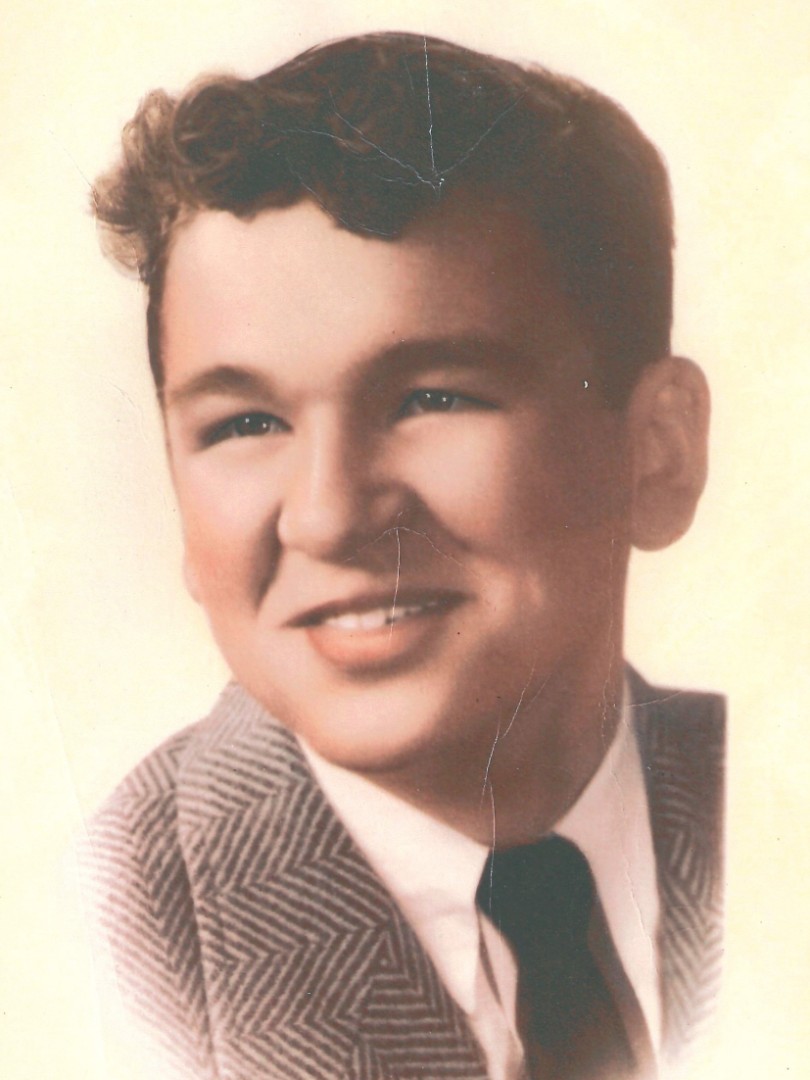