John Klasen Jr. was born January 14, 1932 in Liberty Township to John and Lela (Eastman) Klasen Sr. He attended school in Long Lake School and in Bemidji while working on the family farm. On December 2, 1951 he joined the Navy and served until July 1953. John then worked in the woods, farmed and worked construction work as well as on the pipeline in the United States and Canada. He married Carolee Soule on October 27, 1951. John enjoyed wood working which he made chairs and small box sleds for children. He was also a 4-H leader. He lived in Yuma, AZ for 12 years. 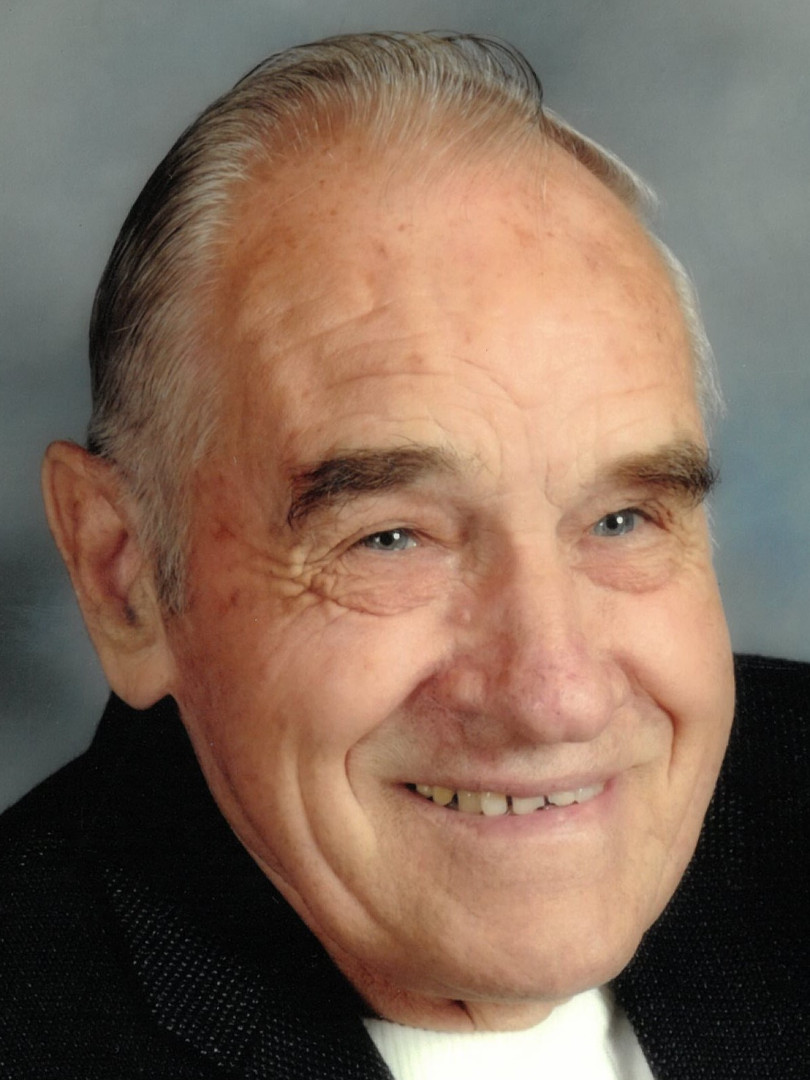