John Herman Klasen, III, 69, of Bemidji, Minnesota, tragically passed away on December 24, 2021 following an accident while ice fishing. He was born in Bemidji, Minnesota to John and Carolee (Soule) Klasen Jr on May 12, 1952.

John served in the Vietnam war for the Army. He later worked in auto body and as a millwright where he retired to do what he loved best; hunting, fishing, riding his Harley and working on his cars. John was a loving and supportive father, son and grandfather. His knowledge and guidance was the foundation of his family and he will be forever missed.

Funeral service will be held at Olson-Schwartz Funeral Home on December 31st, 2021 at 10:30am with visitation one hour prior with Father John Christianson officiating. Visitation Thursday December 30th from 5-7pm at the funeral home. 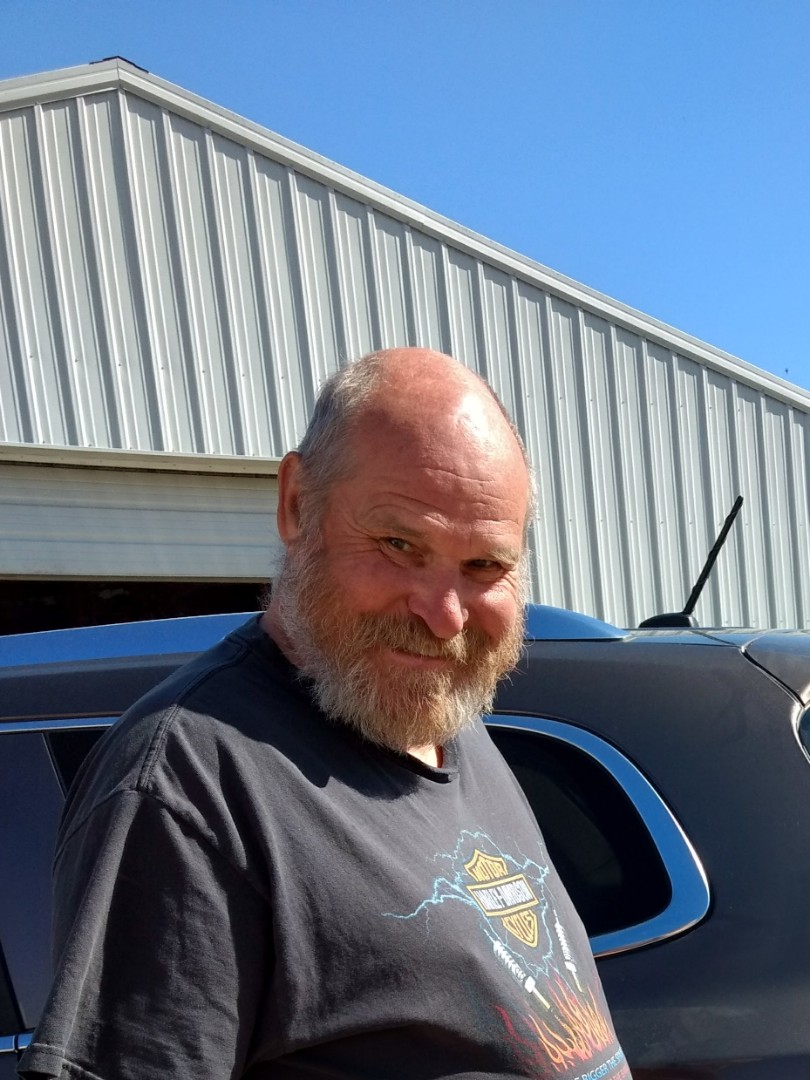