Jennifer J. Heikkinen, age 58, passed away unexpectedly on Wednesday, November 23rd, 2022, at Edward Hospital in Naperville. She was born May 28th, 1964, in Bemidji, MN to Willis (Buster) and Beatrice (Johnson) Spaulding.

Jenny married Scott Heikkinen, her best friend and the love of her life, on May 9th, 1987, in Bemidji. They made their home in Naperville, IL. Jenny loved her husband and children, Michael, who passed away as an infant, Christopher (Lauren), and new grandson Hayes Scott, Nashville, TN, Alexa, Naperville, Jonathon (Vivienne Eng), Chicago, IL.

Jenny grew up in Bemidji and attended St. Philip’s School through 8th grade and graduated in 1982 from Bemidji High School where she, as a Hockey cheerleader, proudly cheered on the Lumberjacks. After high school she attended and graduated from the World Travel Academy in Minneapolis. She was a dedicated worker for several businesses starting with the family business - Spaulding Motors, Inc. and was currently employed as an administrative assistant at Baird & Warner Naperville, whom she considered her work family.

Jenny had a passion for all animals, especially horses. She loved Goldy & Sundance, her childhood horses, and brought home many ribbons from the horse shows.

Jenny was a member of St. Elizabeth Seton Catholic Church in Naperville.

In lieu of flowers, donations in Jenny’s memory may be made to:

- One Tail at a Time 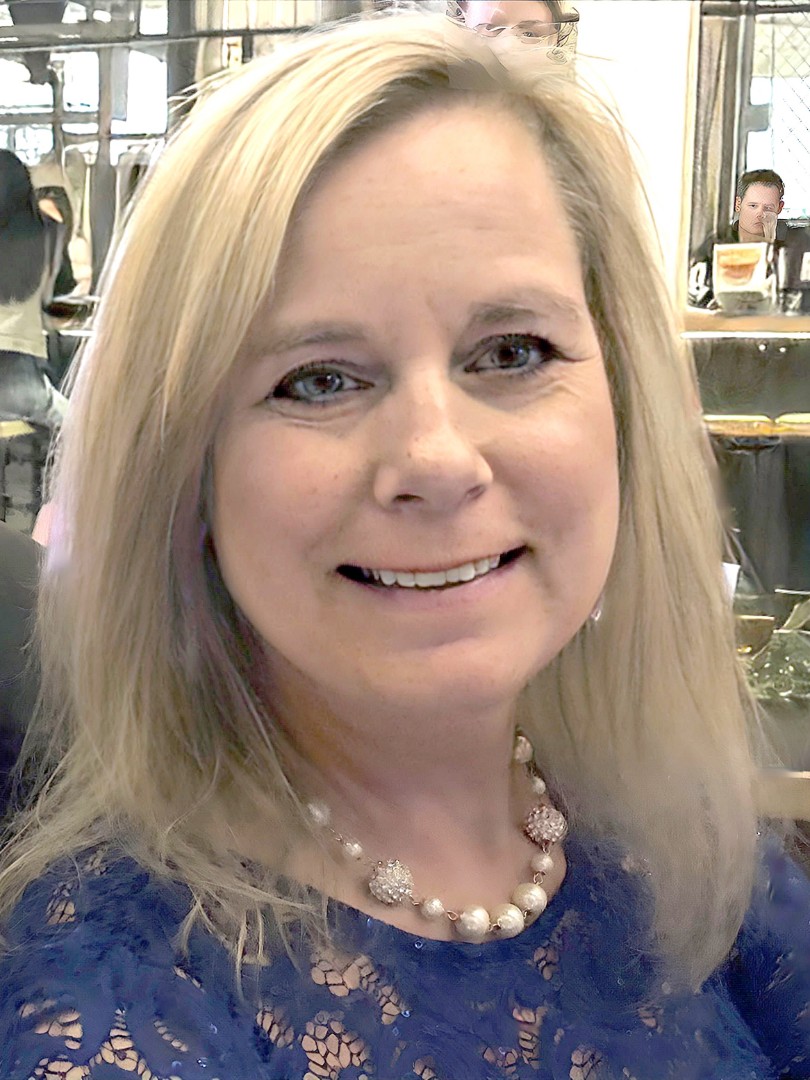