Funeral Services will be held at 11:00 am Monday, December 13, 2021 at the Cease Family Funeral Home in Bemidji with Pastor Holly Hovestol officiating. Visitation will be from 3 – 5 pm and Sunday and one hour prior to the service at the funeral home. Interment will be at the St. Lawrence Catholic Cemetery in Guthrie, MN.

Jeanie was born August 25, 1947 in Fergus Falls, Minnesota, the daughter of Ludwig and Lucy Mae (Aldrich) Steinbring. After her mother married Emil Johnson, they moved to Roosevelt, MN, where she grew up until she graduated from Williams, MN. She then moved to the Minneapolis area and remained in the Twin Cities area. When her health began to decline, she moved to Bemidji to be near her family.

She was preceded in death by her parents, step father Emil Johnson and brothers Wayne and Dean Steinbring. 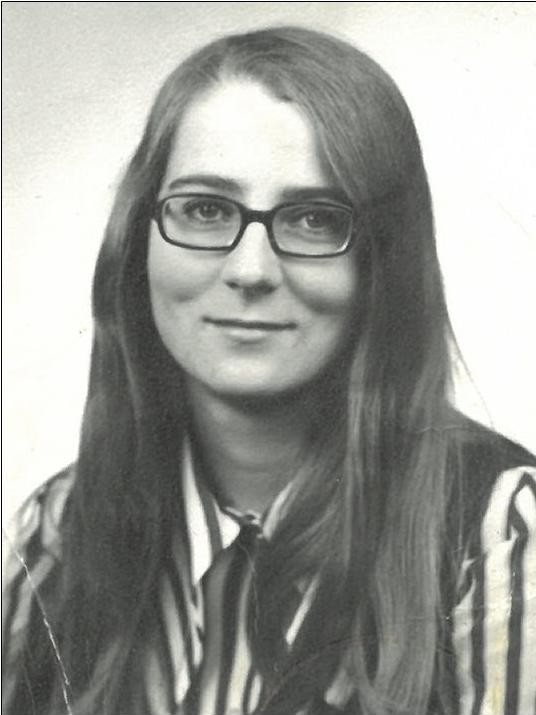