Janet (Jan) C. Erie, age 92, died on February 17, 2022, one month after surgery for a hip fracture. Jan was born on May 26, 1929 in Hallock, MN, the only child of Alvin and Janette Holmquist. She was delivered by her grandfather, Dr. Charles Harris. Jan spent her early years in Gilby, ND but graduated from Central High School in Grand Forks, ND in 1947. From there she went to the University of North Dakota, graduating in 1951 with a Liberal Arts degree. While at the University she was a member of Delta Gamma Sorority and Phi Beta Kappa. It was there that she met her future husband, Kenneth (Ken) Erie at a sorority/fraternity mixer. While Ken was in Japan serving in the Korean conflict, Jan taught in the St. Louis Park school district from 1951 to 1952 and lived in the Uptown area with friends of hers from Grand Forks. During that time Jan submitted Ken’s application to enroll him in law school at the University of North Dakota. They were married in Grand Forks in January 1954 and Ken also started law school at that time. Jan taught school in Grand Forks until the spring of 1956 when Jay was born. They moved to Crookston in 1957 where Ken began his law career. They raised three children, Dr. Jay (Janet) Erie, Rochester, MN; Jane (Jim) Moen, Eden Prairie, MN and Dr. John (Lori) Erie, Fargo, ND. While in Crookston she was active in many civic organizations, including Agassiz Club, Matrons Club, and Chapter AX P.E.O. She was a member of the First Presbyterian Church where she served as an Elder and was active in the women’s groups and the Sunday school department. She was a member of the University of North Dakota Alumni Association and served as President of the University of North Dakota Alumni Foundation. Jan and Ken retired to Bemidji, MN in 1988 where they were members of the First Lutheran Church and she was a member of Chapter AT P.E.O. Both Ken and Jan enjoyed golf. They played in Bemidji and Marco Island, FL where they wintered for 30 years and where Jan shot a hole in one. She is survived by her three children, nine grandchildren, Dr. Beth (Matt) Raecker, Dr. Drew (Sara) Erie, Kathryn (Kyle) Swenson, Hannah Erie, John Moen, Jeff Moen, Sarah Moen, Ellen Erie, Tom Erie, and 7 great grandchildren. She is preceded in death by her husband, Ken, and her parents, Alvin and Janette Holmquist. Services and internment will be held in Crookston this summer at a date to be determined. 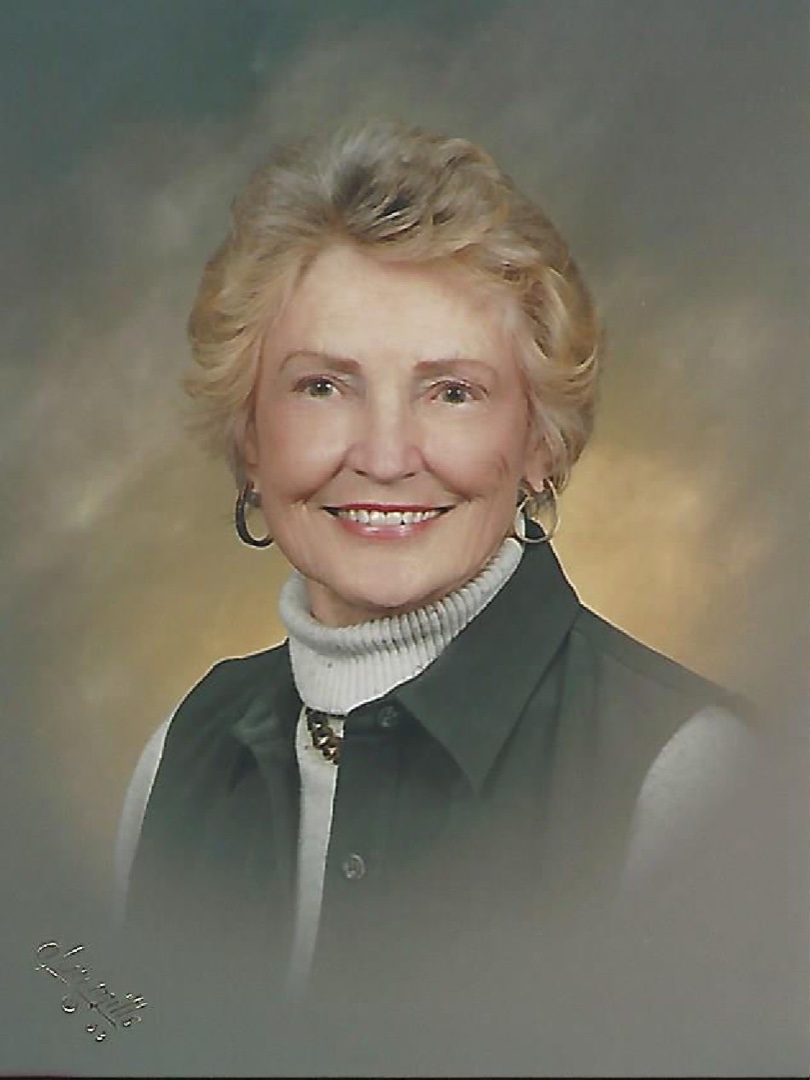