Jim enlisted in the U.S. Navy in the fall of 1963 and shortly thereafter received a hardship discharge in order to return home to run the family business after his father was in an auto accident. He was transferred to the U.S. Navy reserves under inactive status until he was honourably discharged in 1969. On July 23, 1966, Jim married Julane Erickson of Starbuck, MN and in June of 1970 they welcomed their only child, Troy.

Jim worked in the Construction industry for 37 years. In 1970 he started working for C.S. McCrossan, a Maple Grove Minnesota based contractor. He went on to work for the company for 25 years. He started as a laborer and quickly worked his way up to the position of project manager. He managed projects and supervised testing and quality control. In the late 90’s he went to work for Arizona Pavement Profiling. He worked for APP for several years before he and Julane moved back to Minnesota. Jim built a home in Northern Minnesota along the Mississippi River. He later went to work for Northern Engineering & Consulting of Bemidji as an Inspector and Quality Control Consultant. Jim and Julane moved to Surprise, AZ in 2012. Jim continued to work for NECI during the summers until 2020.

Memorial service will be held in Lowry Minnesota at a later date. 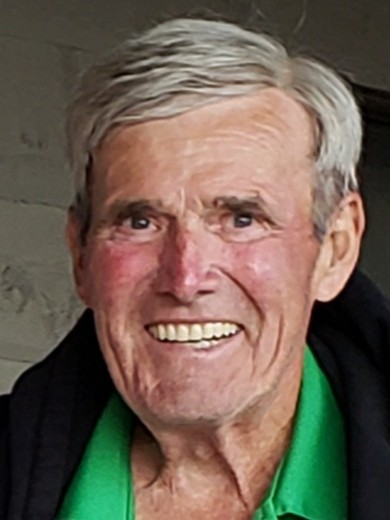