Harvey was born in Duluth on November 7th, 1950. He grew up with two sisters and one brother. Harvey graduated from the University of Minnesota and took a job with the MN DNR in 1979. He married Frannie in 1979 and they moved to Northome, MN in 1980. His forestry career landed the family in Bemidji in 1987 where he became a fixture in the outdoor community. Harvey retired just a few months ago, in the spring of 2022.

Harvey had a deep appreciation of nature and loved spending time in the woods. He was an avid runner, canoer, skier, and bicyclist. He was often seen doing one of the above along the shores of Lake Bemidji whether it be for recreation or just a simple work commute. He enjoyed camping, hiking, gardening, live music (especially the blues), brewing his home brew beer, and spending time with family.

Harvey is preceded in death by his parents, Willard and Anna Sue Tjader of Duluth.

A memorial Celebration of Life is planned for Saturday, August 20th at 2pm, at the Lake Bemidji State Park amphitheater. (Daily or yearly State Park stickers are required) Please bring a dish to share for a potluck. 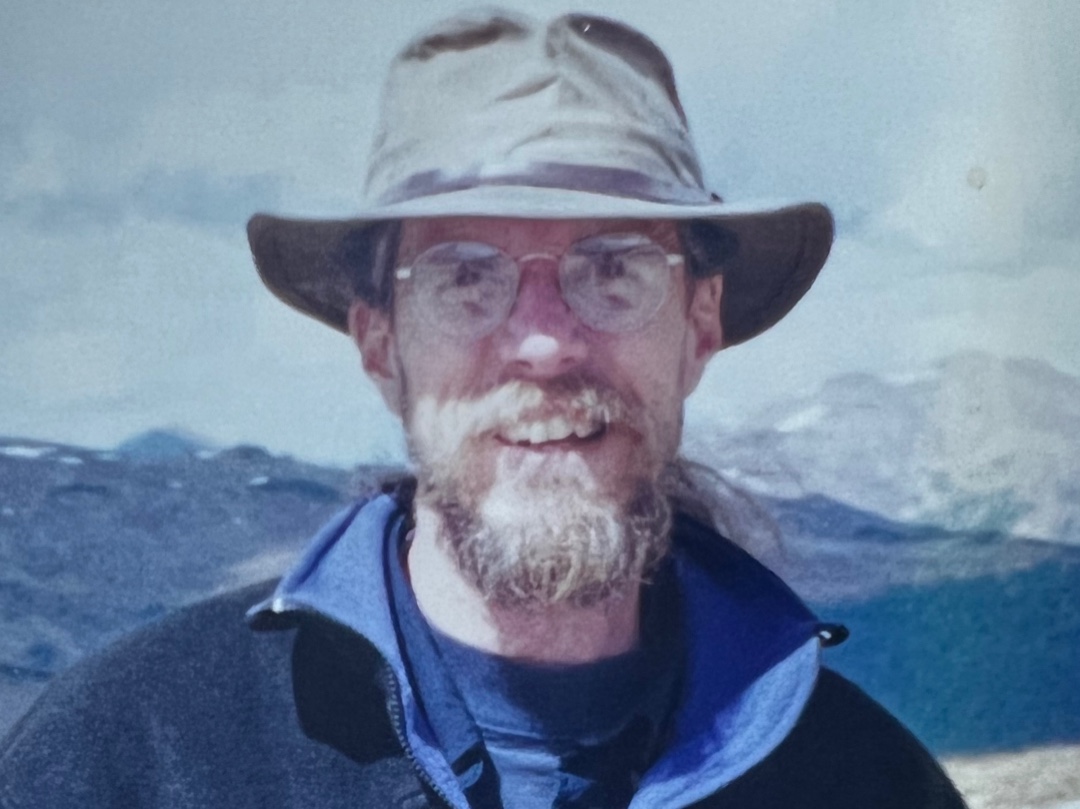