Fred Curtis Kelm was born October 31, 1947, in Bemidji, MN to Jack and Wilma Kelm as the second of 10 children. He attended Bemidji High School until he enlisted in the Army in December of 1966. He served 3 years; 18 months of that were spent in Vietnam where he served as a construction engineer. He was responsible for strategic bridge demolition and helped build the QL-15, the main road through Vietnam. He was honorably discharged August 1969 with the rank of Sargent E5. After returning from Vietnam, he married Peggy Lou Petron on June 19, 1971. Two years later their only son, Chad was born. Fred and Peggy later served as foster parents and were influential in the lives of many children over the course of their lives. Fred was a true mentor. Children and adults alike looked up to him and loved him. He was a hard worker throughout his life and he set an example for all who knew him. In his career he worked road construction, raised beef cattle, he was a self-employed logger and owned and operated Fred Kelm Dirt Service for many years. Fred and Peggy recently celebrated 50 years of marriage. Fred was a family man and he loved any opportunity to be with his kids and grandkids. He had special relationships with them both. He was their hero. His most recent vacation was a three generation trip to Alaska in 2020 with his son and grandson. 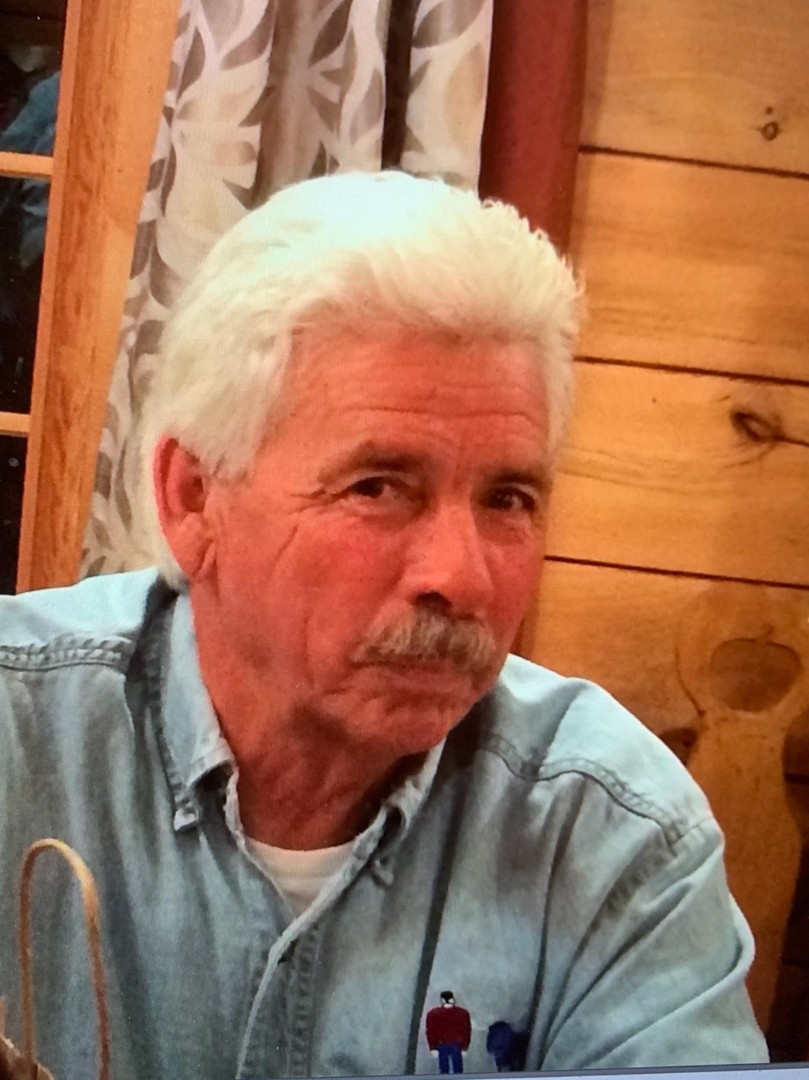