Bob was born October 25, 1931 in Lincoln, Nebraska, to Helen Margaret Bryant and the Reverend Frank Nelson Gardner. In his youth, he lived in several different towns and states due to his father’s employment as a minister.

Eventually, Bob and the family settled in Des Moines, Iowa, where he graduated from Roosevelt High School in 1948. He then went on to graduate from Drake University in 1955 with a Bachelor of Arts degree. While at Drake, Bob played football as a tight end for the Drake Bulldogs.

It was at Drake University that Bob met his future wife, Mary Jane “Jane” Drake. They married on June 3, 1953 at University Christian Church, with Bob’s father officiating. They were married 54 years before Jane died in May of 2008.

Bob spent most of his adult working career in electrical supply sales in Iowa. He started his sales career at Westinghouse in Davenport, Iowa. He also worked for Terry-Durin Electrical Supply Company for many years. He was a recipient of the IAMU (Iowa Association of Municipal Utilities) Associate Member award in 2000. He worked for Iowa Utility Supply just before his retirement

In 1974, Bob moved his family just outside of Davenport to a hobby farm in Blue Grass, Iowa. It was there that he raised beef cattle and grains. He provided his 3 daughters with a longed-for horse and 3 ponds. Bob raised a large garden and orchard. There was rarely a need for fresh produce in the Gardner household. Bob served on the Zoning Board of Adjustment for several years for the city of Blue Grass, Iowa.

Bob always enjoyed a good game of pinochle or poker, as well as bridge, which he played professionally with his wife in his younger years.

Bob enjoyed “coming up north” to fish for many decades at the Scenic Hiway resort with his guide and owner, Virgil. Virgil made sure Bob always had his limit of walleye and crappie. Bob was also an avid hunter, loving to hunt quail and pheasant in Mt Ayr, Iowa with his friends, the Trullingers and numerous others. Bob tried hard never to miss a December deer hunt there.

Not long after Jane died, Bob moved to Paynesville, Minnesota, where his son Dr. Robert Gardner (also Bob) and his wife Phyllis built a home for him attached to their garage. In later years, Bob liked to say, “If I’d known I would live this long, I would have taken better care of myself.”

Survivors include Bob’s children Dr. Bob Gardner and his wife Phyllis of Paynesville; Linda Dodd and her husband Tom of Davenport, Iowa; Kathryn Faver and her husband Bill of Bemidji, Minnesota; and Anne Fonda and her husband Rick of York, Pennsylvania. He is also survived by nine grandchildren and nine great-grandchildren; by his brothers Reverend Bill of Des Moines, Iowa; and Richard (wife Kathy) of Cambridge MN. Bob’s sister, Margaret Joan Gardner, died in 1983 of Post-Polio syndrome.

Memorial services are scheduled for Saturday, February 19th at 1:00 p.m. at the Daniel-Anderson Funeral Home in Paynesville, MN. Visitation is from 11:00 a.m. to 1:00 p.m. The family requests that masks be worn due to the surge in Covid-19 cases. 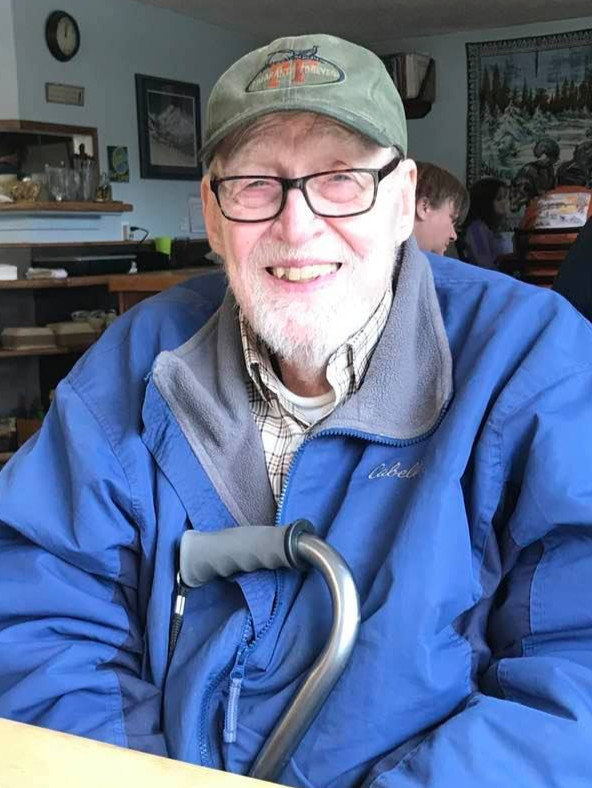