Esther Vondy Ray was born January 15, 1932 to Reverend W. Byrd and Ruby Ray in Las Animas, Colorado. She grew up in Nebraska and Colorado. Esther graduated from Greely High School in Greely, Colorado in 1950. She obtained her Bachelors Degree from Colorado State College in 1953 and her Masters Degree in 1958. She majored in music and Spanish. She met the love of her life Melvin Thistle in band class there and they were married July 12, 1953. Mel and Esther shared 67 years of married life. They built their house, raised three boys, taught and performed music for decades, loved their dogs, gardened, volunteered, and traveled together. Esther performed trombone with the Tacoma Symphony while Mel was stationed there. They taught music at Simmons Junior High School. She was a church choir director. She directed and performed with the Monday musicals (vocal) and a Dixie group. She played with the Aberdeen Municipal Band for over 40 years and with the Merry Tuba Christmas group. Esther knit beautiful sweaters, hat, and scarves. She grew grapes and made her own juice. She always had homemade bread and cookies. She gardened and canned into her 80’s. Esther’s family is grateful to the staff of Autumn Hills Assisted Living in Bemidji, MN for the loving care they gave her in the last year of her life.

There will be a private service for the family in the spring. Condolences may be left at ceasefuneralhome.com. 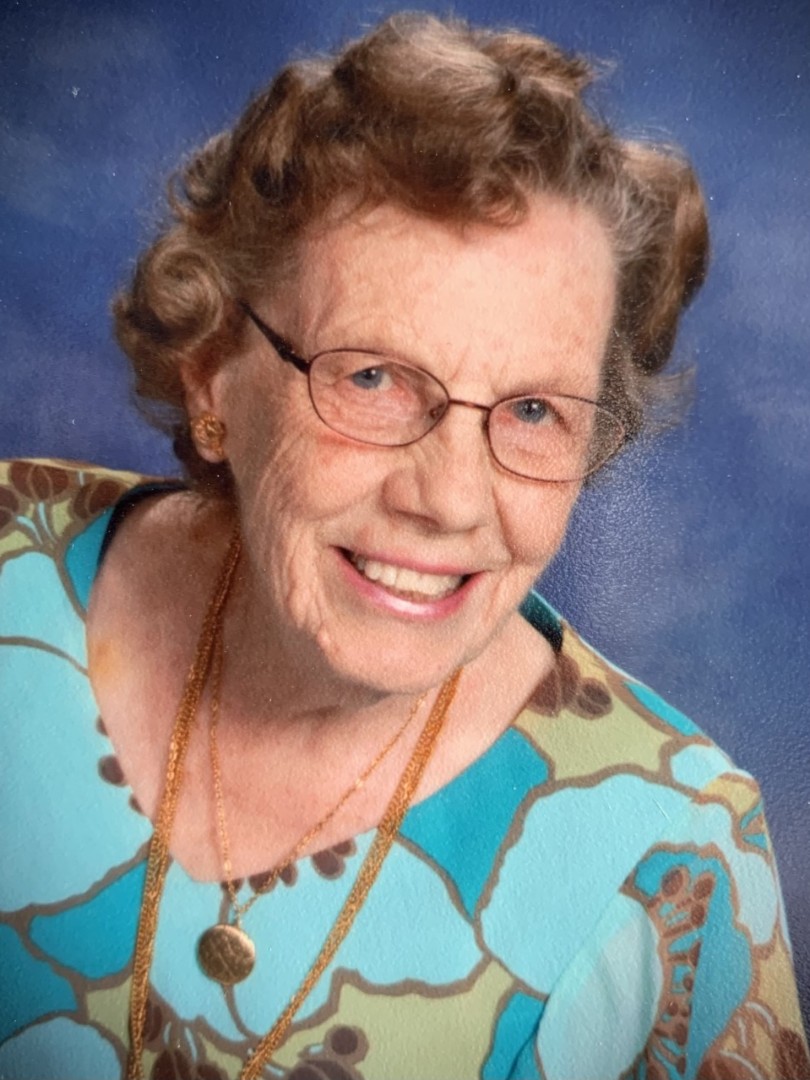