Memorial services will be held a First Lutheran Church, Bemidji on Monday, January 17th at 2:00 pm, with Corey Fuhrman Officiating. Family will greet friends one hour prior to the service at the church.

He was born April 23rd, 1928 in Blackduck, Minnesota, to Harry E. Cann and Lydia C. (Sorenson) Cann. Doug graduated from Blackduck High School in 1946. He then attended Concordia College, Moorhead and Bemidji State Teachers College before entering Law School at the University of Minnesota. He graduated from Law School in 1952, with a Juris Doctor degree and, after passing the Minnesota Bar Exam, he enlisted in the U.S. Air Force serving in the Judge Advocate Generals Department. Most of his time on active duty in the Air Force was spent on the JAG staff at a U.S. Air Base in England. He held rank of Captain when he was released from active duty.

Upon his return from England, Doug promptly entered private law practice in Bemidji. In the fall of 1962, he was elected Beltrami County Attorney, a position to which he was re-elected three times, serving through 1978. He continued in the private law practice thereafter until his retirement in 2008. His years in practice in Bemidji spanned more than 50 years. Doug married Lois Dickinson in 1965 in Bemidji, Minnesota. They made their home on the shore of Lake Julia where they continued to reside to the present time. They enjoyed rural living and continue to have livestock in their pasture up to present time.

Doug and Lois have one son Matthew, who together with his wife, Staci, and their children also live on Lake Julia. Doug has two grandchildren, Levi, presently employed in the Minneapolis area, and Morgan, a Bemidji State University student.

Over the years, Doug was involved with and held office in numerous religious, fraternal, civic and professional organizations. He was a long-time member of the First Lutheran Church and twice, in 1958 and 1982, as president of the congregation, as well as numerous church boards. He was a member of the Masonic Lodge for over 50 years, he was also a member of the Headwaters Shrine Club; a member of the Bemidji Rotary Club and served as its president from 1972-73; and a member and past Exalted Ruler of the Elks Lodge.

Doug was devoted to his wife, Lois, their son and daughter-in-law, Matt and Staci, and their grandchildren, Levi and Morgan. Family events, birthdays, dinners and vacation trips as well as boat rides around Lake Julia and trips out in their “backland” were of the utmost importance to both Doug and Lois. For several years, Doug and Lois spent a good part of each winter in Southwest Florida. As the traveling became somewhat more difficult for them, they chose to stay year ‘round at their Lake Julia home.

Golf and, in earlier years, tennis as well as skiing, hunting, gardening, and reading were among Doug’s many interests in addition to his law practice. He also enjoyed tending to livestock, both horses and cattle, in their pasture. 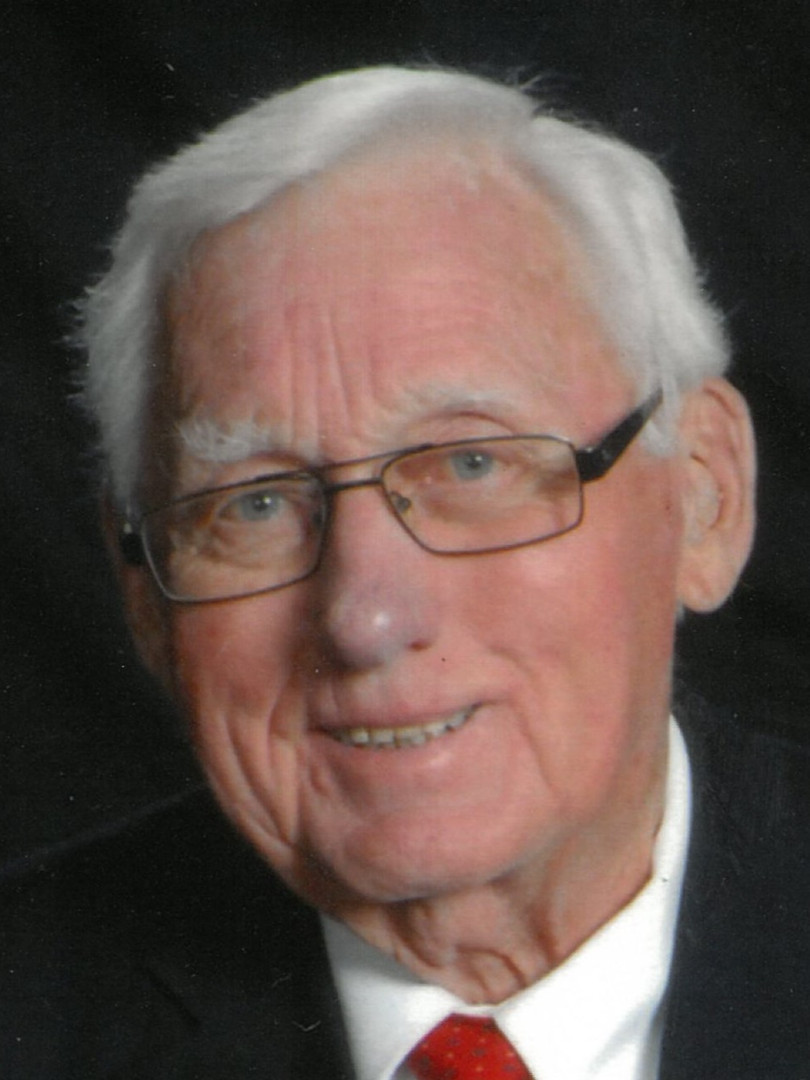