A Celebration of Dody’s life will held in the spring of 2023. Interment will be at the Pinewood Dodge Cemetery near Pinewood, MN under the direction of the Cease Family Funeral Home in Bemidji.

Dody was born May 7, 1935 in Bemidji, MN, the daughter of William and Gladys (Norberg) Carter in a family of three brothers and three sisters. She attended Bemidji Public schools.

On March 10th, 1951, Dody married Jack Henson in Bemidji. They spent their life in Bemidji, raising seven children. Dody was employed as a waitress at the 3rd Street Café and the Sands Café. She retired from Sanford Hospital after over 20 years of working as a cook. She also cleaned houses for the elderly and disabled.

Family came first for Dody, and she enjoyed family gatherings and get-togethers “just for the fun of it”. Dody was giving of her time, loved to help people, and she always put other’s needs before her own. She has helped many friends and family members in making their lives better by being someone who always knew just how to help.

She loved to be on the go and spend many hours on the road with her sister, Lil, traveling many times to Montana to see her son, John. She put many miles traveling to Burnsville to help care for her daughter, Amy.  Her two special trips include: Mexico with her four daughters, and Ethiopia, for a grandson’s wedding.

She was preceded in death by her parents, husband Jack, three brothers and two sisters, her son Fred and a great-granddaughter, Kris.

She is survived by her children- Susan (Terry) Newby, Sandra Henson (Ira Batchelder), and Sabrina Kaase, all of Bemidji, Amanda (Jeff) Blue of Burnsville, John Henson of Montana, and Richard Henson of Washington; sister- Lillian Bliss of Bemidji, sister-in-laws Ruth Anderson and Ruth Carter. She is also survived by thirteen grandchildren, twenty-five great grandchildren, one great-great grandson, and numerous nieces and nephews.  Condolences may be left at ceasefuneralhome.com. 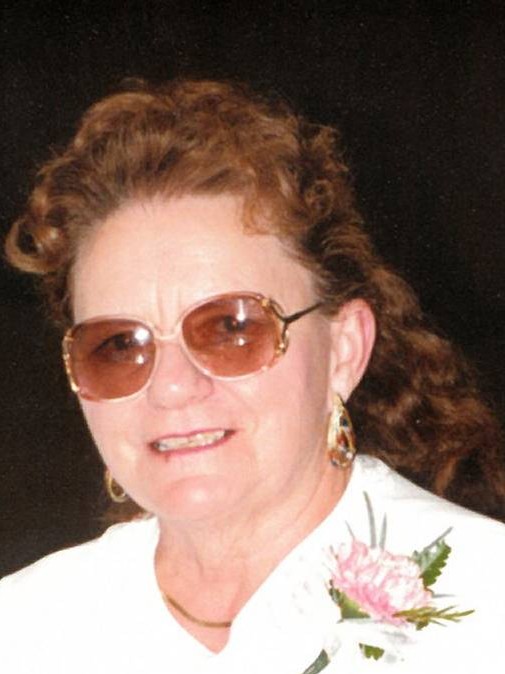