Funeral Services will be held at 1:00 pm Saturday, December 17, 2022 at Cease Family Funeral Home in Bemidji, MN. Interment will be at the Greenwood Cemetery in Bemidji. A Celebration of Life is being planned for June 17, 2023 at First Lutheran Church in Bemidji.

Dennis S. Tangen was born on July 19, 1925, in Pekin, ND, to Melvin (Mike) Tangen and Paula Mathilda Thorson. The family moved from Pekin to Aneta and then to Esmond, ND, where Dennis graduated from Esmond High School in 1942.

He attended Minot State College before enlisting in the U.S. Marine Corps on December 24, 1943. He was honorably discharged on May 21, 1946, after being stationed in Pearl Harbor. He often quipped, “If you make it through the Marine Corps boot camp, everything else in life is downhill.”

In 1948, Dennis and Helen moved to East Grand Forks, MN, where Dennis was employed by Russell Miller Milling Co. in Grand Forks. In June 1949, they moved to Grand Forks, ND, where they raised four children.

In 1971, Dennis and Helen moved to Superior, Wisconsin, and soon after to Duluth, MN, where Dennis managed a flour mill for the Minneapolis-based Peavey Company. Dennis retired in 1982 and continued to live in Duluth until Helen retired from teaching. They then returned to the Thief River Falls area for several years to live on Helen’s family farm in St. Hilaire.

In 1995, they moved to Bemidji, MN, where Dennis lived until his death. He is survived by sons Steve (JoAn) Tangen of Maple Grove, MN, and Mike (Shannon) Tangen of Bemidji, and daughter Laurel (Jim) Tangen-Foster, Danbury, WI. He is also survived by ten grandchildren, sixteen great-grandchildren, and six nieces and nephews and their spouses.

Dennis was preceded in death by his wife, Helen, in March of 2022; son David; sisters and brothers-in-law, Betty Ann & Richard Johnson, and Marilyn & Willis Wagner. Memorials may be given to Nameless Coalition for the Homeless (PO Box 353, Bemidji, MN 56619), First Lutheran Church of Bemidji, or as the donor wishes.  Condolences may be left at ceasefuneralhome.com. 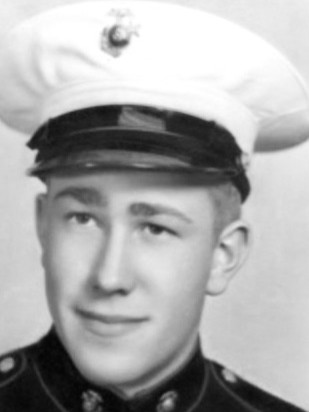 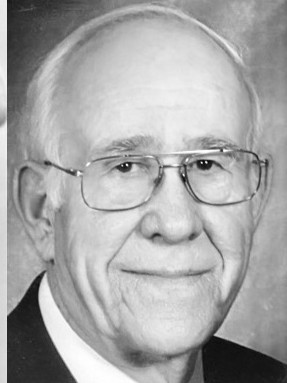