Dale was the oldest son of Delmar and Edith McCollum (nee Nyhus). After graduating high school, he joined the U.S. Air Force and remained until he retired in 1995. Dale enjoyed riding motorcycles, fishing, hunting, boating, waterskiing, traveling, and he was the president of his HOA for 4 years. A devoted husband, father, and grandfather, Dale especially loved spending time with his grandchildren. He was also an exceptional cook, and he loved teaching his grandchildren how to grill.

Dale was preceded in death by his parents, Delmar and Edith McCollum (nee Nyhus).

Memorial donations may be made to the American Cancer Society; https://www.cancer.org/ . Condolences may be extended to the family online at www.schildknechtfh.com.

A Celebration of Life will be held after the new year.

Arrangements have been entrusted to Schildknecht Funeral Home, O’Fallon, IL. 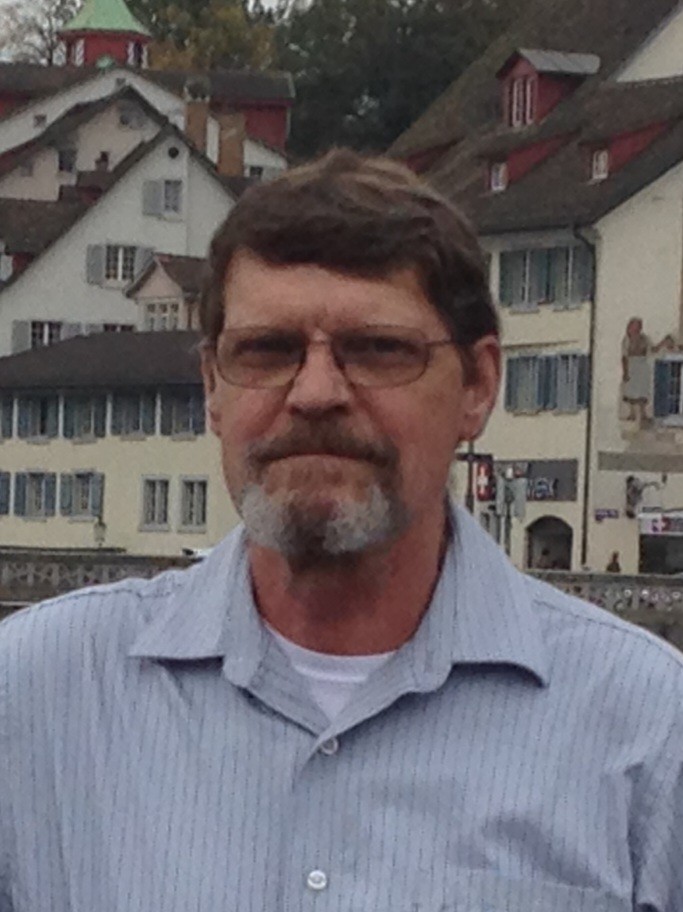