Curtis John Richards of Red Lake Falls, Minnesota passed away on Friday, June 3, 2022, at his residence.

A memorial visitation service will be held on Friday, June 17, 2022, from 5 to 7 PM at Cease Family Funeral Home in Bemidji, Minnesota.

Curtis was born on June 5, 1990 in Sandpoint, Idaho, the son of Jerry Lee Richards and Mary Jean (Hasenoehrl) Richards. The family moved to Minnesota, where Curtis graduated from Bemidji High School in 2009. He was united in marriage to Hope Lundeen but later divorced. Curtis worked at various jobs, before working at Digi-Key Electronics in Thief River Falls, MN.

Spending time with family and close friends was meaningful to Curtis. He will be remembered for his gentle presence at family gatherings, as well as his fondness for a good movie shared with friends and family. Curtis shared a special bond with the animals he cared for in his life, including his cherished cat, Shadow. He was an avid online gamer and a WWF fan, who liked Chinese food and country music. Curtis was a gentle soul. He worked hard for everything in his life and was successful in doing so. He is gone far too soon and will be missed by those who loved him.

In lieu of flowers or gifts please make a donation to your local animal shelter in Curtis’ name. 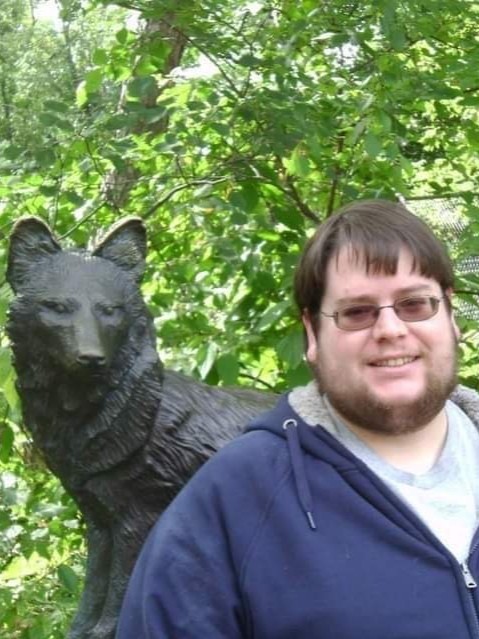