Clifford Wayne Haugen of Anoka, Minnesota died peacefully at his home on September 13,  2022. A memorial celebration will be held on Saturday September 24, 2022 at Concordia  Language Villages 11380 Turtle River Lake Rd NE, Turtle River, MN at 1:00pm. Please note, if  you are attending go to the address listed, not the main villages. An inurnment with military  honors will follow at 4:00pm at Pine Ridge Cemetery Turtle River. He was 76 at his death.  Cliff was born February 6, 1946 to parents Kenneth and Pauline (Souder) Haugen in Bemidji,  MN. He spent his first two years in Vanport, Oregon until the Columbia River flood in 1948.

The family moved back to Minnesota. Cliff attended a one room school in Tenstrike for  kindergarten and first grade. Then they moved to Alexandria where Cliff remembered his paper  route and a happy childhood. In 1960 they moved to Bemidji where he made pizzas and  attended BHS, Class of 64, and BSU, eventually graduating from there. After completing chef  school, he was drafted into the Army in September 1966. He rose to the rank of Captain and  served a tour in Vietnam as an Artillery Officer. After separating from active duty, Cliff tried out  several jobs. Most notably farmer and social worker in Cloquet, MN; labored in the “oil patch”  and was a waiter at a yacht club in Oklahoma; a registered nurse at Abbot Northwestern  hospital in Minneapolis, MN. Cliff loved being a nurse.

Cliff married Sue Isle in 1966, Barbara Cole in 1976, and on July 27, 1996 he married Pamela  Norby. Pam and Cliff had dated at 15, went their separate ways, reunited in 1985 and  continued their love story until his death. Pam and Cliff loved to garden and travel and share  the proceeds of those endeavors with family and friends. Cliff was very environmentally  conscious, never saw a plant he didn’t want, had a unique sense of humor, was intelligent,  generous, and loving.

Cliff is survived by sons Todd Hall and Dorian Haugen, stepchildren Dawn Carpenter and Darren  Carpenter (Melissa Kloehn), grandchildren Cody and Neil Hall, Zachary McDermott, and  Madelyn Haugen, sisters Yvonne (Scott) Sander, Elaine Erickson, Glennis Haugen, brothers  Dennis and Kenneth (Diane) Haugen, many nieces and nephews, cousins, and friends. He was  preceded in death by his parents, and his sisters Kathy and Carmen. He will be missed.

To share a memory or plant a tree, visit www.choicecremation.com 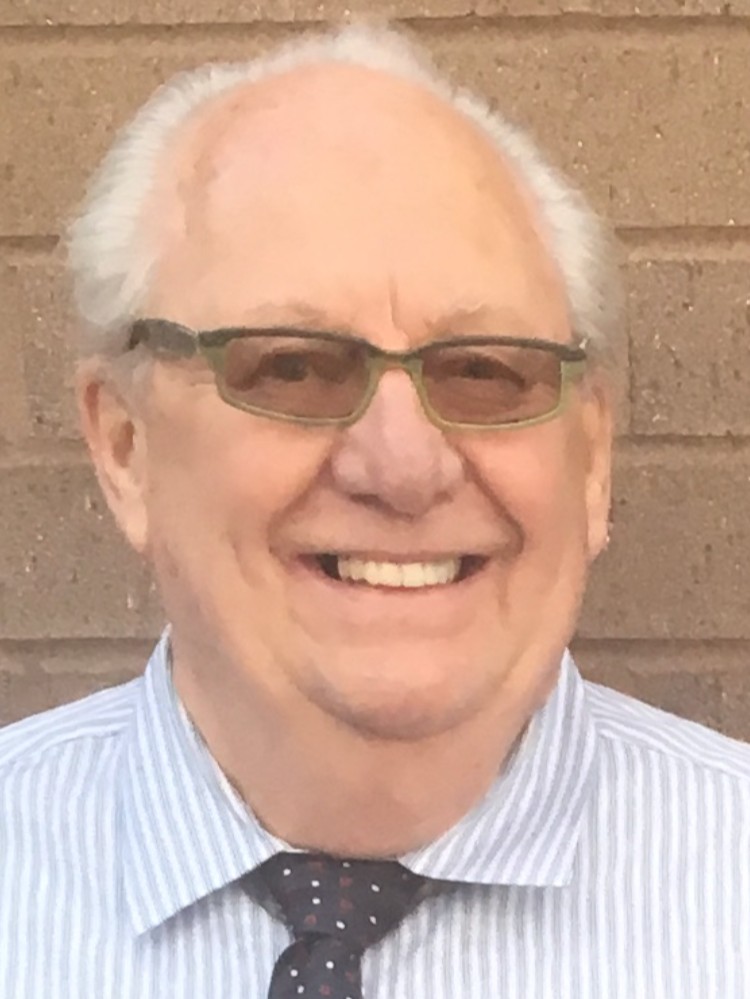