Charles Patterson died on Sunday, July 31, 2022, at a Sioux City hospital due to a recent decline in health from advanced pancreatic and liver cancers. He passed away peacefully; surrounded by family and beautiful music.

Charles has donated his body to a science program USD. At a later date, there will be a graveside service in Sioux Falls, where he will be buried next to his wife. Condolences can be directed to Christy-Smith Morningside Chapel in Sioux City.

Charles was born on Nov. 14, 1956, in Ames, Iowa, to Mary and Perry Patterson. He moved to Iowa City, Iowa, then Sioux Falls, S.D., in 1960. His enthusiasm for nature and humanity was spawned outdoors in his early life by camping and fishing with family in Newton Hills, at swim meets in Yankton and Vermillion, on scouting trips at Leif Ericson and Camp Tepee Tonka, and at his grandparents’ cabin on Lake Bemidji. His neighborhood buddies around 1503 South Spring Ave were always up for a bike ride to anywhere; especially to explore Sherman Park and to ice skate at Campus Park.

Charles graduated Washington High in 1974. He excelled in the study of biology, particularly in the study of birds of all feathers. With the US Navy, he then continued his cultural journey from the “sandbox” of Morocco to the “icebox” in Iceland, honing his craft as a radioman. After graduating from Bemidji State in 1982, he met the love of his life, Julie Merdink, at a master’s swim practice coached by his brother. They married in Stephen, Minn., on Dec. 27, 1983. While his daytime jobs included bank examiner and postal worker, his joy came from raising two children and introducing them to the outdoors. He moved to Sioux City in 2010 to help care for his parents, and served as a dedicated USA Swimming Meet Official throughout the Midwest.

Charles is survived by his daughter Angela and her husband John Robinson of Sioux Falls; son John Patterson of Portland, Ore.; brother Daniel and his wife Eleanor May-Patterson of Sioux City and their two children, Seth and Claire; and aunt Juliann and uncle Wally Pulliam of Arvada, Colo., and their three children, Richard, Charles and Edna.

He was preceded in death by his wife; and both parents.

In lieu of gifts or cards, Charles encourages all to support world peace and the National Audubon Society. 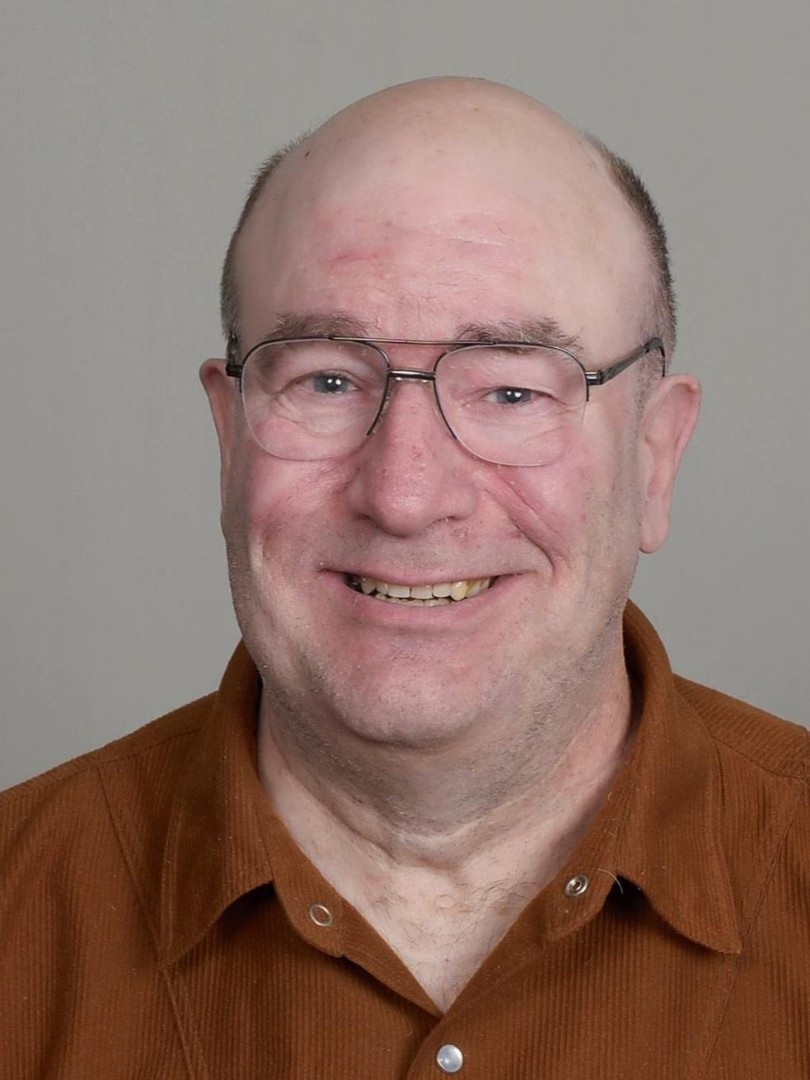 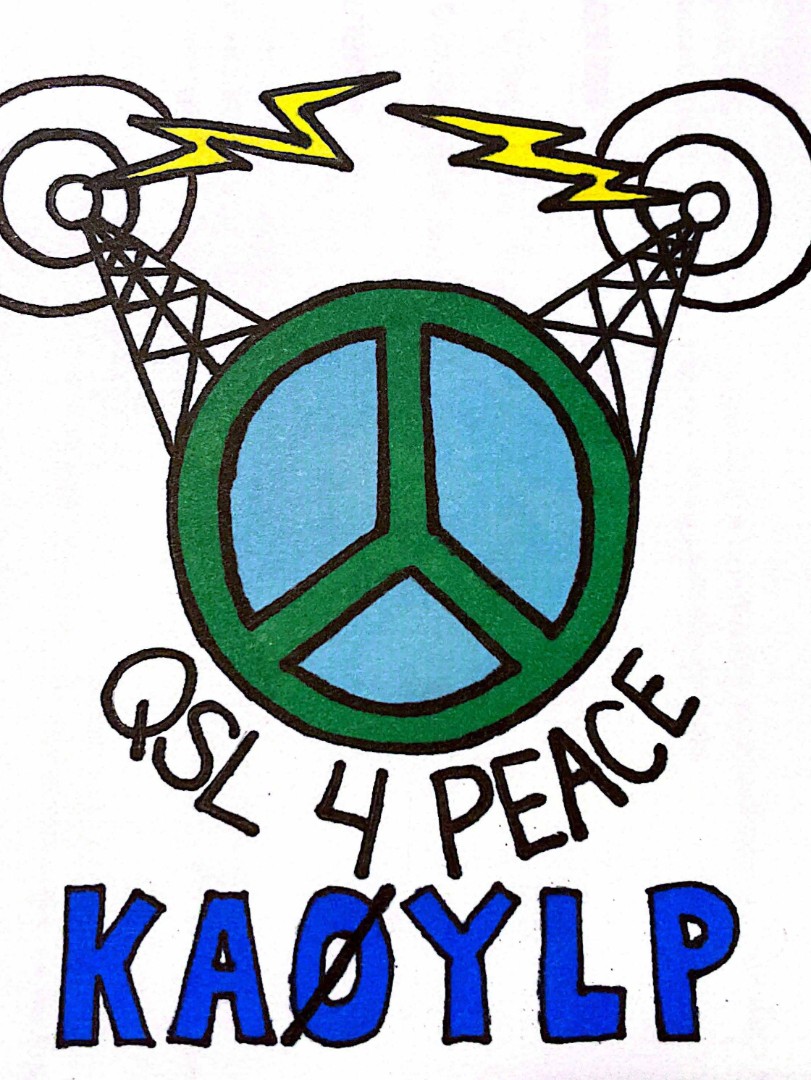