Carolyn Mae LeClaire, born May 12th, 1947 in Fergus Falls, Minnesota to Donald and Alda Mae (Steiner) Anderson, passed away peacefully on Saturday, May 28th, 2022 at age 75.

Carolyn, along with her brothers and sisters, grew up on the family farm in the Foxhome, Minnesota area. She graduated 3rd in her class from Breckenridge High School in 1965 and attended Moorhead State University earning a bachelor’s degree with a major in English. She was a member of Gamma Phi Beta sorority. While in college, she met the love of her life, Ron LeClaire. They were married in Fergus Falls, Minnesota on January 4th, 1969 and had a wonderful 53-year marriage. They had two children: Michele Marie and Christopher Ronald. She later earned a master’s degree in Special Education from Bemidji State University. She taught English and Special Education at Bemidji High School for 33 years. Carolyn’s hobbies were sewing, quilting, crafting (especially making cards), reading, and she loved playing Mahjong. She enjoyed spending time at the family cabin on Lake of the Woods where she was famous for her homemade bread and buns and for her fishing prowess. More recently, Carolyn and Ron had been wintering in Sebastian, Florida where they developed many friendships and maintained a busy social schedule. Carolyn was preceded in death by her parents.

She is survived by her husband Ron, her daughter Michele (Dawn), her son Chris (Jana), and the brightest spot of her retirement years, her grandson Jackson. She is also survived by her siblings, Linda (Jerry) Cronin, Diane (Steve) Cavazos, Jim (Becky) Anderson, Mark (Anita) Anderson and many nieces and nephews.

Funeral mass will be held at 11:00 am on Thursday, June 30th with visitation one hour prior at St. Philip’s Catholic Church in Bemidji, Minnesota. In lieu of flowers, please honor Carolyn with memorial donations to your local food pantry. Condolences may be left at ceasefuneralhome.com. 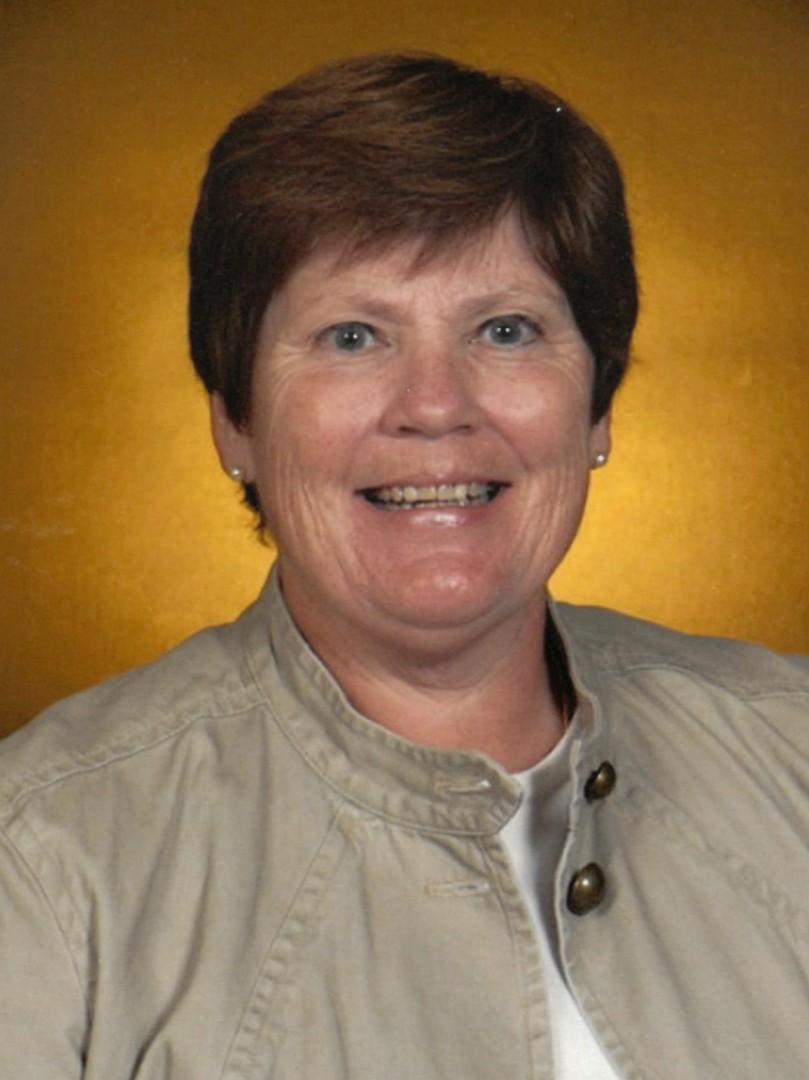