A service of remembrance will be held 11:00 am on Thursday September 15th, 2022 at Calvary Lutheran Church 2508 Washington Ave. in Bemidji with Rev. Jeremiah Holst officiating. Visitation is an hour before the service with a luncheon to follow. Gifts in his memory can be made to First National Bank of Bemidji.

Bruce was born October 21, 1963 to Gerald Wayne Davis and Valerie Mona (Moe) Davis in Bemidji. Bruce attended Lincoln Elementary and Bemidji High School and received his AA degree from the Bemidji Area Vocational Technical School in Bemidji and worked at Northwoods Panel Board as an equipment operator until a car accident in 1998, resulting in him being a quadriplegic. He met the love of his life Diane while he was recovering from his accident in the twin cities – he described her as beautiful, caring, and one amazing cook! They built their home in the Bemidji area and shared their life for the next 24 years.

Bruce was an avid fisherman and hunter and enjoyed the yearly rituals that went along with those activities. He deer hunted every year, always able to “bag a big buck”, and he could outfish his brothers when he was able to get on the water. His motivation, positivity, and family attitude were contagious to those around him.

He was a very proud Daddy - Bruce loved watching and engaging in his daughters activities – from school performances, figure skating, gymnastics, horseback riding, to chores and time at home. He always encouraged them to be the best that they could be.

He was preceded in death by his mother Valerie Mona Davis.

Those that had the privilege of meeting and knowing Bruce were graced by a wonderful human being and he will be missed by those lives he touched and everyone who knew him! 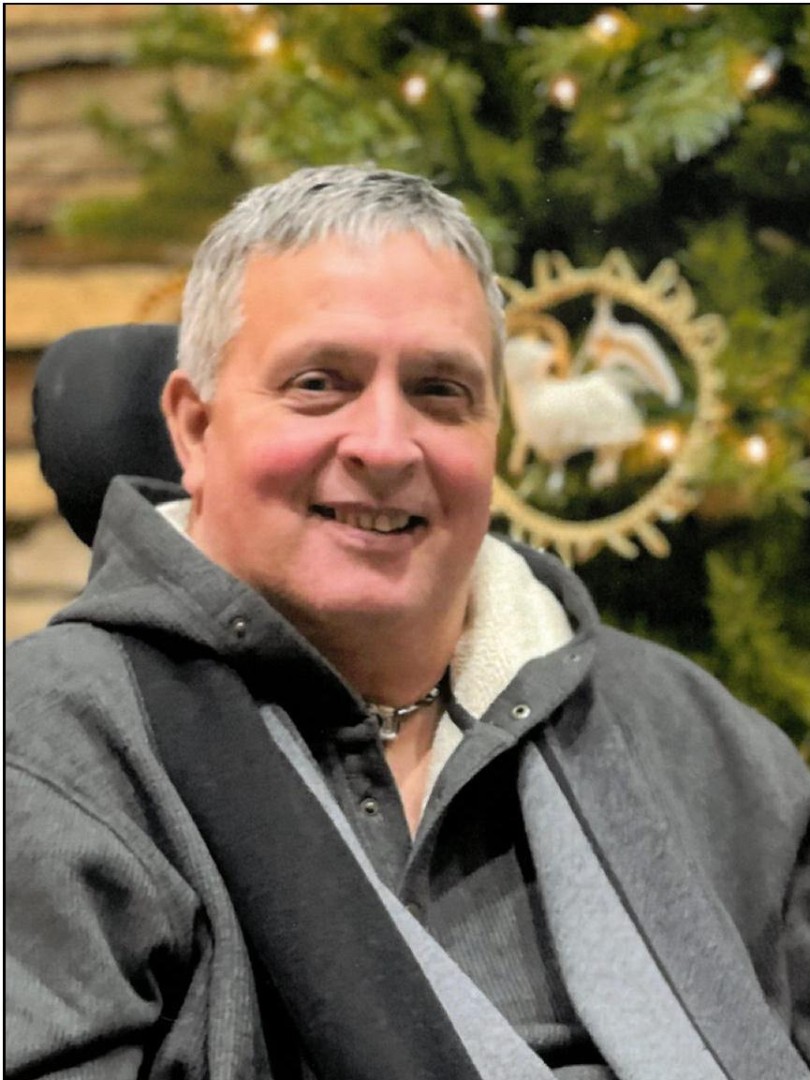