Brian is preceded in death by his wife of 30 years, Carol, his brother Jerry Dent, and his parents Doris Franston and William Dent.

Brian lived his life devoted to the Lord. He enjoyed a successful high school teaching, and eventual school counseling career in Nashwauk, MN, even serving as basketball head coach. Later he followed his calling to ministry, and served as pastor for more than 20 years. He was an accomplished musician, writing and recording gospel music with his family that brought tremendous joy to many people.

He will be dearly missed by his family and friends that were touched by his humor, kindness, and selflessness.  May he rest in peace in the heavenly presence of the Lord.  Memorial services will be held Friday, April 1, 2022 at 2:30  at Christ Gospel Fellowship, 37467 County 39, Laporte, MN 56461 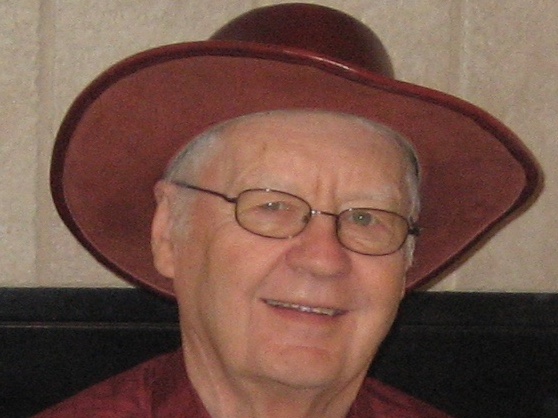